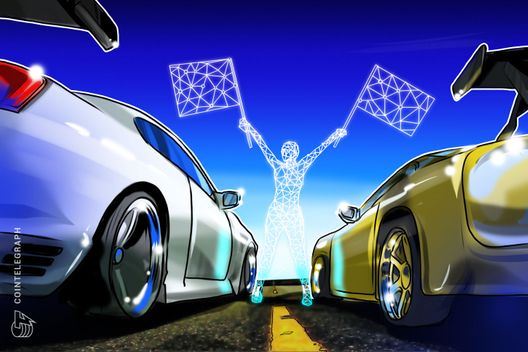 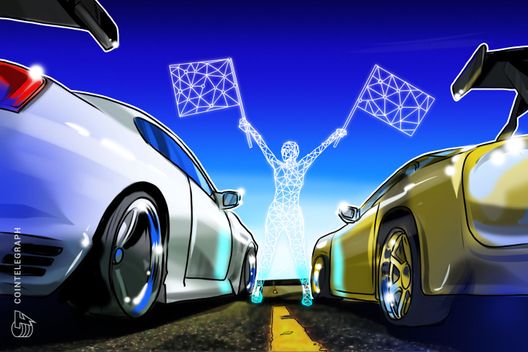 MIT researchers have created a cryptocurrency that reportedly requires less data storage than Bitcoin and Ethereum.

Researchers at the Massachusetts Institute of Technology (MIT) have reportedly developed a cryptocurrency that needs transaction-verifying nodes to store 99 percent less data when compared to Bitcoin (BTC). The development was reported on Jan. 23 in a post on the MITNews Blog.

The cryptocurrency in question is dubbed Vault and will be presented at the Network and Distributed System Security Symposium (NDSS) next month. According to the aforementioned post, the cryptocurrency “lets users join the network by downloading only a fraction of the total transaction data.”

Vault also reportedly deletes empty accounts and permits the verification of transactions employing only the most recent transaction data. The post also reports the results of tests conducted on the network:

“In experiments, Vault reduced the bandwidth for joining its network by 99 percent compared to Bitcoin and 90 percent compared to Ethereum, which is considered one of today’s most efficient cryptocurrencies. Importantly, Vault still ensures that all nodes validate all transactions, providing tight security equal to its existing counterparts.”

Vault’s block size limit is 10 megabytes, which is equivalent to 10,000 transactions, and each one of those blocks contains the hash of the previous block. As MITNews explains, to verify Bitcoin transactions, “a user would download 500,000 blocks totaling about 150 gigabytes” since he or she would need to “store all account balances to help verify new users and ensure users have enough funds to complete transactions.”

Vault is based on a proof-of-stake-based (PoS) blockchain called Algorand, which has been created by Silvio Micali, the Ford Professor of Engineering at MIT. Cointelegraph recently covered Micali’s claims during an interview with Bloomberg that blockchain can allow for the creation of a borderless economy.

The Vault system lets users verify blocks employing information present on a block a few hundred or a thousand blocks in the past, which is called a “breadcrumb.” This way, a new node joining matches the breadcrumb — or an old block — to a block much further ahead. Derek Lung, who co-authored the paper, explained that one “can skip over all blocks in between.” He also noted:

“The broad goal here is to enable cryptocurrencies to scale well for more and more users.”

The article about Vault also claims that in order to join the network, a user needs to download about 90 percent less data when compared to Ethereum (ETH). Ethereum (ETH) co-founder Vitalik Buterin had previously declared that future blockchains with sharding based on PoS will be “thousands of times more efficient.”

As Ethereum developers work on implementing PoS, they are developing a new protocol known as Capser that is expected to help lower energy consumption. In the summer of 2018, Ethereum developers noted that they would combine both Casper and sharding — a method of increasing the number of transactions that a blockchain can process — in an upgrade.

As Cointelegraph recently reported, a group of researchers from top United States universities, which include MIT, have also announced the launch of a globally scalable decentralized payments network dubbed Unit-e.