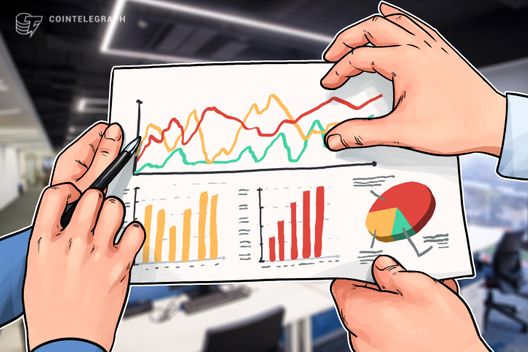 Cryptocurrency finance company Circle has released the third audit attestation of the reserves of its fiat-backed stablecoin, USD Coin (USDC), according to an official statement Jan. 16.

“As of the Report Date and Time, the issued and outstanding USDC tokens do not exceed the balance of the US Dollars held in custody accounts.”

The USDC stablecoin is an Ethereum (ETH) based ERC20 token, first announced in May last year, shortly after the company raised $110 million in an investment round. Circle CEO Jeremy Allaire described USDC at the time:

“It’s a version of fiat that can move at the speed of the Internet with global reach, with much less cost, with high levels of security. It’s a huge improvement for how fiat money transmission can work around the world for consumers and for businesses who might want to collect digital payment with tokens.”

As Cointelegraph reported in December, the company released the stablecoin’s second third-party audit — also issued by Grant Thornton — showing the firm also held a surplus of U.S. dollar reserves to back the circulating coins. The first audit was published Nov. 20 and provided information through Oct. 30.

Also in December, the token was added to the combined stablecoin market of major cryptocurrency exchange Binance, aftering being listed on OKEx and Huobi in October.