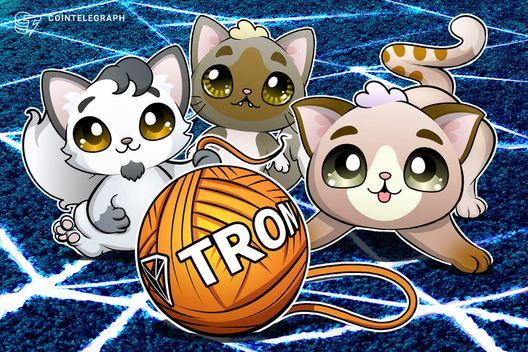 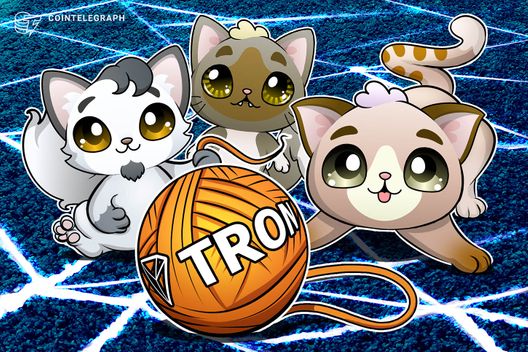 The new version of “the cutest crypto game” will include unique tokens, items and locations.

Blockchain Cuties, a decentralized crypto collectible game already available on two blockchain platforms — Ethereum (ETH) and EOS — has recently added a third platform based on the decentralized protocol TRON. Blockchain Cuties has announced that the TRON version of the game will have unique content, including Cuties, items and probably locations.

“We have been seeking an opportunity to work with TRON since June 2018 and now, we’re finally here,” Vladimir Tomko, CEO of Blockchain Cuties says. The game developer believes that adding the TRON community will give the users more opportunity in representing their Cuties in the battlefield. Also, the team hopes that integration Blockchain Cuties to the TRON platform will also help achieve the higher transaction speed which brings more options to the gameplay. The TRON team believes that an extension through the sidechain will help achieve its goal of 1,000 transactions per second (TPS). In comparison, Ethereum enables 15 TPS and Bitcoin 7 TPS.

Blockchain Cuties says it have a similar vision with TRON. Launched in August 2017, TRON was announced as “a blockchain-based decentralized protocol that aims to construct a worldwide free content entertainment system with the blockchain and distributed storage technology.” The idea of the new project was to allow users to publish, store and own data for free. The content is supposed to be owned by its creators, artists and scriptwriters rather “than the capitalists who consume them.” This principle goes along with the Blockchain Cuties’ concept. The game developer says players finally got full ownership of the Cutie’s value that they created. The startup notes that the non-fungible tokens can’t be taken from their owners and nobody can dictate players on the usage terms. “Thus, Blockchain Cuties and TRON are on the same page in terms of TRON’s mission,” Blockchain Cuties says.

Blockchain Cuties is the first crypto collectible game placed on TRON Arcade — the special $100 million fund created by TRON. “TRON Arcade will play a crucial role in encouraging developers to join in our mission and provide the best blockchain gaming experience to users around the world,” TRON’s founder and CEO Justin Sun said. 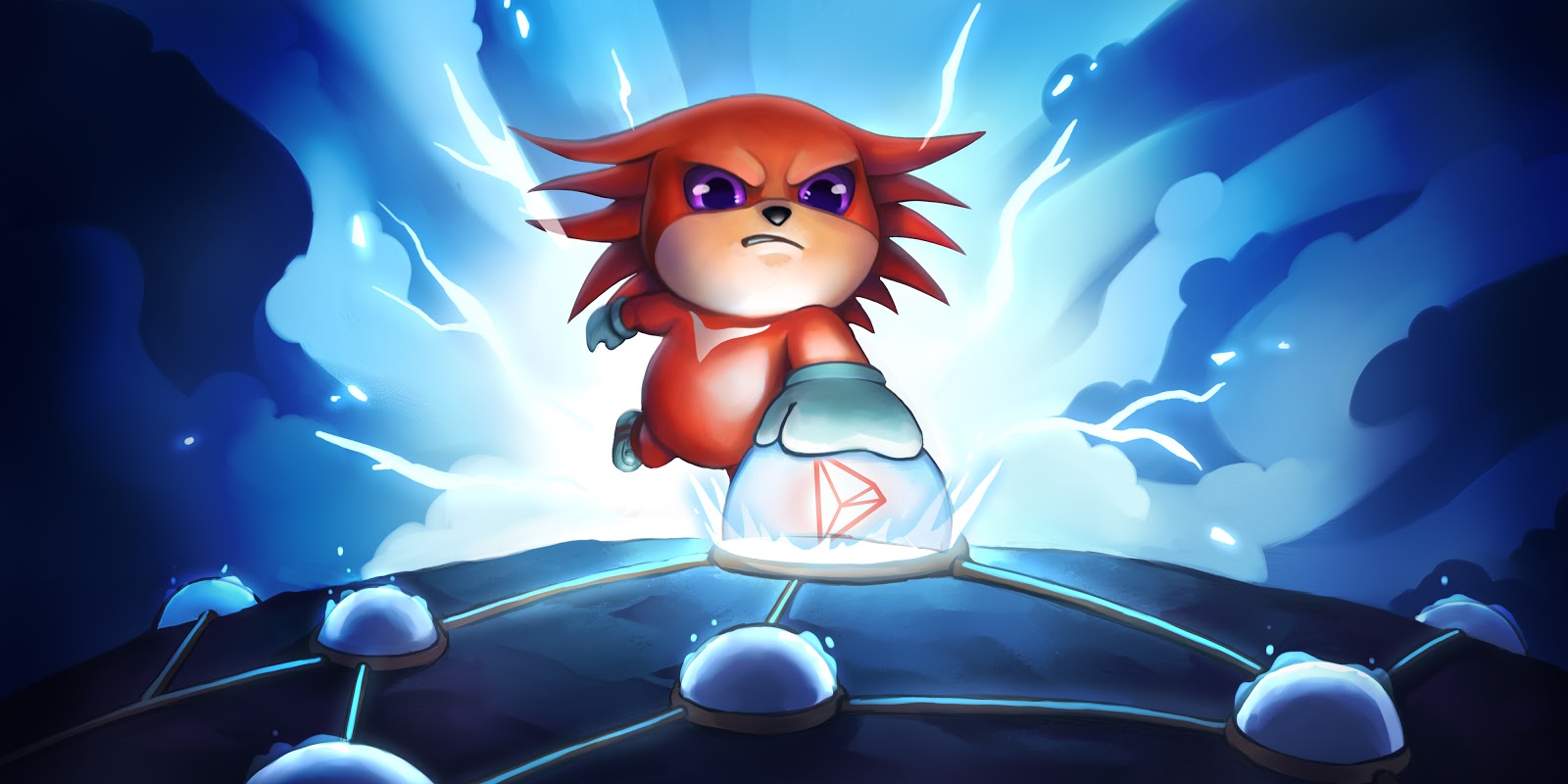 The game was released in April 2018 on Ethereum (ETH) as a part of the boom of crypto-collectible games started with the launch of CryptoPunks — the first blockchain game ever made — in June 2017.

The developers offered the users the ability to collect, breed and trade non-fungible tokens of different animals — including cats, lizards, puppies, bears and, most valuable, fantastic creatures. Every Cutie has different attributes like hair style, eye color and facial hair. All these different features of the digital assets increase its value in cryptocurrency and performance. The players can also take part in roll-the-dice battles within the game. The TRON version of the game will include unique TRON Cuties, which are Red Hedgehog, Fairy Dragon, Bear-o-Bull, LilTronbeary and Tronbeary, and many more.

In November 2018, Blockchain Cuties announced a partnership with EOS. Enabling the game on the EOS ecosystem made Blockchain Cuties “the first game which officially supports two blockchains simultaneously,” the developer says. Now, the users have the chance to create both ETH- and EOS-based Cuties. Also, one of the main reasons for the partnership with EOS was the support for non-fungible tokens that the platform provides. Finally, Blockchain Cuties hopes EOS will help make transactions faster — for example, importing a private key now takes less than a minute, which is then stored locally.