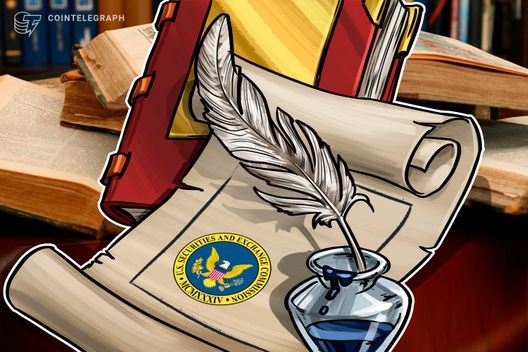 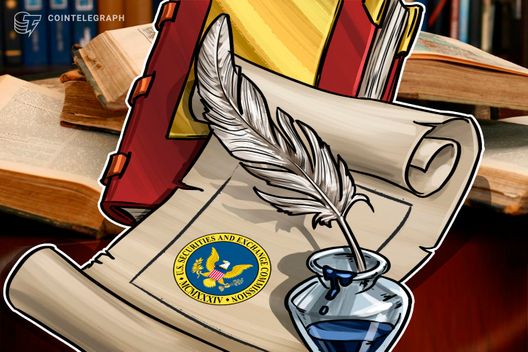 SEC chairman Jay Clayton declared that ICOs are effective, but also pointed out that “securities laws must be followed.”

United States Securities and Exchange Commission (SEC) Chairman Jay Clayton has said that Initial Coin Offerings (ICOs) “can be effective” but that “securities law must be followed.” Clayton spoke on the subject during a speech about the SEC’s activity this year at the BLANK.

In regards distributed ledger technology (DLT), digital assets and ICOs, Clayton stated that this is an “area where the Commission and staff have spent a significant amount of time.” He then further added that he expects “that this trend will continue in 2019.”

Clayton underlined that there are “a number of concerns” relative to ICOs. More precisely, he pointed out the fact that, according to him, ICOs are currently operating in a way that grants substantially less investor protection than that of traditional equities and fixed income markets.

Clayton then concluded that the consequences of this are “greater opportunities for fraud and manipulation.” In the past, Clayton has noted that most ICOs should likely be considered securities.

However, in the Dec. 6 speech, Clayton admitted that he sees potential in ICOs, but that regulation must be respected:

“I believe that ICOs can be effective ways for entrepreneurs and others to raise capital. However, the novel technological nature of an ICO does not change the fundamental point that, when a security is being offered, our securities laws must be followed.”

At this point, the chairman switched focus to the recent creation of the Strategic Hub for Innovation and Financial Technology (FinHub). As Cointelegraph reported in October, the FinHub had been launched by the SEC to facilitate the agency’s involvement in fintech.

Mainly, the newly created hub attempts to help fintech startups (including ICOs) in complying with the existing laws by the means of communication.

According to Clayton, the creation of the FinHub and other SEC activities demonstrate that their “door remains open to those who seek to innovate and raise capital in accordance with the law.”

Just two days ago, the U.S. SEC issued a cease and desist order and a $50,000 fine against CoinAlpha Advisors, a digital asset fund. The company immediately halted the offering and took additional actions after being contacted by the commission.