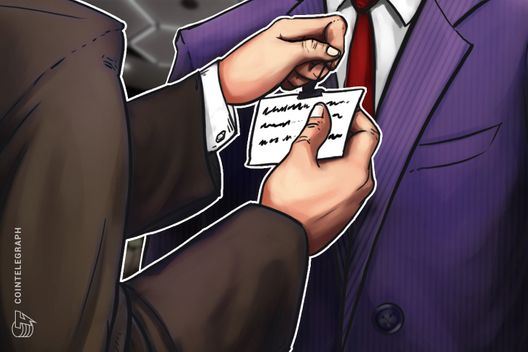 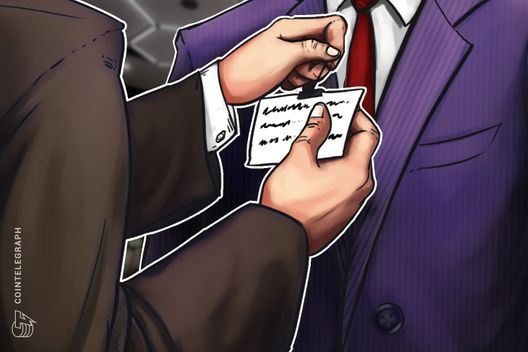 Within the new position at the blockchain fund, Li Xiaolai will lead a number of initiatives including the launch of a stablecoin, establishment of a Directed Acyclic Graph (DAG)-based public database, development of Trusted Execution Environment (TEE) technologies, and other blockchain-related projects.

According to the report, the new stablecoin will represent a “stable digital currency system” that that will be focused on global mainstream currencies.

As previously reported by Cointelegraph, Grandshores Technology blockchain innovation fund revealed its plans in mid-September to raise $12.7 million in order to fund stablecoins.

The fund’s chairman Yao Yongjie had announced that the company plans to launch three fiat-pegged stablecoins, with the first expected to be based on the Japanese yen. Two other stablecoins are expected to be pegged to the Hong Kong and Australian dollar. As previously reported, Grandshores Technology is planning to offer investments through U.S. dollar-pegged stablecoin Tether (USDT), with a yen stablecoin set up for launch in January, 2019.

In early October, Li Xiaolai claimed that he will stop investing in blockchain-related projects, citing increased fraudulent activity in the blockchain industry.