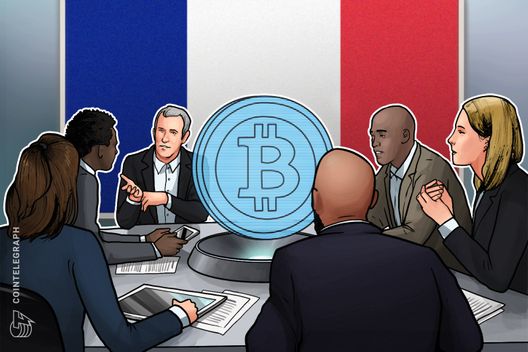 French authorities are sending mixed signals about the legitimacy of an agreement to sell Bitcoin at tobacco kiosks from January 2019.

In a deal with French cryptocurrency wallet provider KeplerK, beginning early next year, up to 4,000 small shops will sell Bitcoin vouchers that customers can then exchange for cryptocurrency on KeplerK’s website when they open a wallet.

BTC will be available in denominations of 50, 100 and 250 euros and will subsequently roll out to remaining outlets.

According to Europe 1, it was the French Prudential Supervision and Resolution Authority (ACPR), an independent authority which operates under the auspices of France’s central bank, that greenlighted the project.

After the announcement, however, the Bank of France itself issued a statement denying any such plans had its blessing.

“Contrary to what was asserted this morning […] without prior verification, no such agreement has been signed with the aim of allowing Bitcoin sales by tobacconists,” the AFP quotes the institution as saying, adding:

“In addition, no such deal is either being envisaged or under discussion.”

Europe 1 commented that the ACPR had had “no choice” but to approve the sales due to the rate at which cryptocurrency was entering mainstream consumer consciousness.

France has delivered mixed messages on cryptocurrency at state level, calling for international regulatory efforts, while the country’s “Monsieur Bitcoin” Jean-Pierre Landau has said overregulation would deliver a “three-pronged danger.”