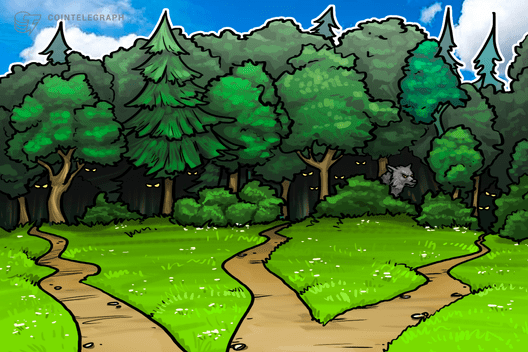 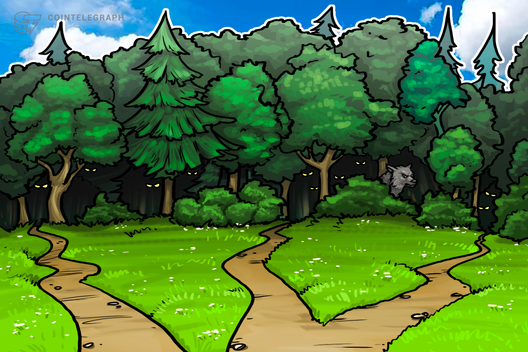 Major crypto exchange Kraken has opted to launch Bitcoin Cash SV trading on its exchange, but warns of “high risk.”

Major U.S. cryptocurrency exchange Kraken confirmed in a blog post Nov. 18 that it had begun supporting both forks of Bitcoin Cash (BCH), while warning traders about “many red flags.”

Kraken, which initially said it would only support only one of the two BCH chains – Bitcoin Cash ABC – has at press time already launched trading of its counterpart chain, Bitcoin Cash SV (BSV).

The product of a contentious hard fork of the BCH network Nov. 15, Bitcoin Cash SV currently sits at the center of controversy over BCH miner coercion, with major proponent Craig Wright and his company nChain determined to corner the hash power market.

Neither chain appeared to be in a position of strength Monday, with BCH prices dropping and cryptocurrency commentators such as BitTorrent founder Bram Cohen openly criticizing both the ABC and SV camps.

In awarding both tokens to its users, Kraken was also explicit in its reservations about the stability and prospects of BCH.

“It should be seen as an extremely high risk investment. There are many red flags that traders should be aware of.”

Among those “red flags,” Kraken highlighted the miner coercion, about which it added a separate disclaimer:

“Custodial losses taken on due to attacks originating from nChain or its affiliates will be socialized among all BSV holders on Kraken. Given the volatile state of the network and threats that have been made, Kraken cannot guarantee perfect custody of BSV.”

As Cointelegraph previously reported, many major exchanges have opted to halt BCH trading indefinitely in order to gauge the longer-term health of the two competing chains.

The impact of the hard fork meanwhile continues to play out across cryptocurrency markets. Bitcoin (BTC) shed around 5 percent in the 24 hours to press time, while altcoin markets sustained heavier losses, Ethereum (ETH) dropping over 11 percent to reach its lowest price since July 2017.

Kraken is currently the world’s 17th largest crypto exchange by daily trade volume, seeing about $172 million in trades over the past 24 hours.