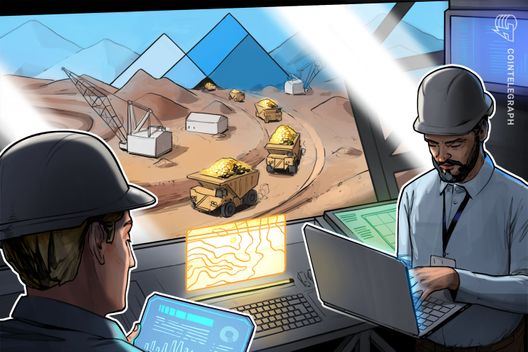 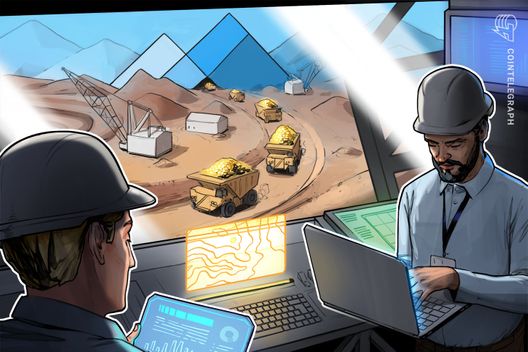 The new engine provides the industry-best hash rate for Monero, states the company.

On Nov. 14, MinerGate, a top-tier mining pool platform with 3.5 million users worldwide, has released the final version of their xFast Miner engine. As Claude Lecomte, the CEO and Founder of MinerGate reported to Cointelegraph, the brand new version of the engine has significantly increased the level of performance and functionality of the platform.

According to the company’s website, MinerGate provides miners with a high-quality merged-mining service, with 99.97 percent uptime, withdrawal amounts starting from 0.01 coins, and convenient smart mining features.

New engine, faster than ever

In the latest xFast Miner’s version, MinerGate has noticeably increased the mining speed for each of the 11 supported cryptocurrencies – including BTC, BTG, ZEC, XMR, and others – that can be mined with the app. Therefore, the new engine is capable of boasting a performance improvement of “up to 20 percent in terms of hash rate, depending on the algorithm of the mined coin compared to the previous hash rate,” reports the official press release.

At the same time, the new version is now compatible with a majority of the utilized GPUs on the market, as the update was also aimed at expanding the platform’s hardware support. Also, the new miner has both command line and general user versions of the interface.

“Now MinerGate provides users with some of the fastest hash rates among collective mining pools, with an industry-best hash rate of 283 for Monero among other standouts,” commented Lecomte. With this update, MinerGate intends to set a new standard of efficiency and functionality on the mining platform.

Previously, the beta version of MinerGate xFast Miner, released in September, was downloaded by more than 80,000 users. The further-improved, final version is now available for all MinerGate users.

In order to compare MinerGate’s xFastMiner to its competitors, the company provided a press release containing the following statistics of the most popular open-source miners: XMRig, Claymore, XMR-Stak, Ethminer for ETH, and Bminer for ZEC.

According to the data, the xFast miner appears to be the best solution for GeForce CUDA mining. Only ZEC mining on the CUDA GTX 960 configuration is better with Bminer, but the Minergate team says it is already working to improve this index too.

Although CPU mining is not the main solution for these coins, xFast miner shows comparable results with competitors:

The company emphasizes that just having good hardware is not enough for efficient mining in today’s market. As it states, even on a standard configuration, a user can get a significant performance increase by choosing the right software miner. With this idea in mind, the MinerGate team aims to challenge their peers and competitors by launching an updated mining engine, which is supposed to become a turning point for the mining industry.