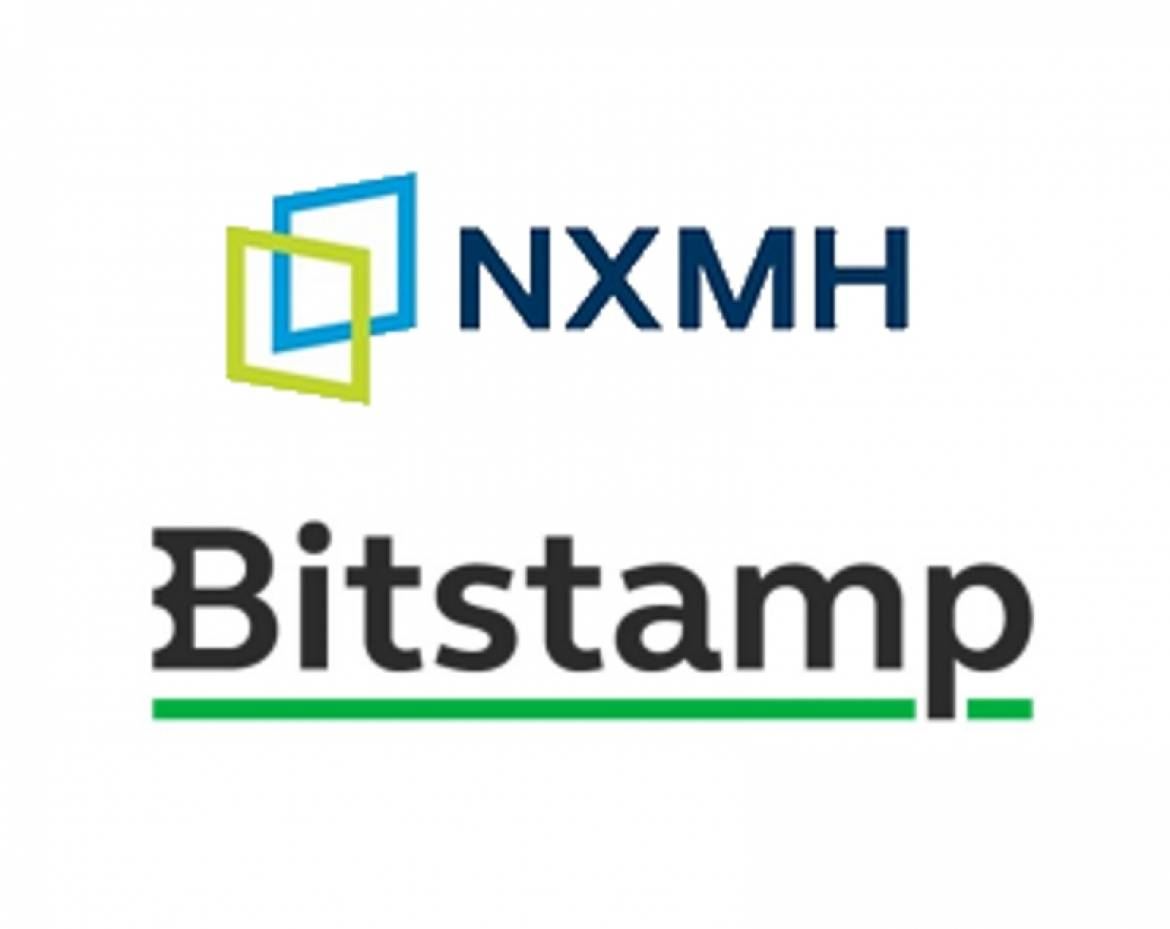 MediXserve is working with the Ateneo de Manila University in the Philippines in an effort to make the first blockchain research and education lab in the country, Cryptovest reported. The Ateneo-MedixServe Blockchain Education and Research Laboratory (AMBERLab) will be involved in training programs and prototype design, among other activities. It will also involve various verticals, from FinTech to healthcare and artificial intelligence (AI). MediXserve CEO and Co-founder Jojy Azurin said, according to the outlet, “Blockchain is such a raw technology that companies require people, money and resource[s] to go into research and development. ‘It takes a village’ to make meaningful research and development (R&D) results.”

A former product specialist for Google, Amir Sarhangi, has joined crypto startup Ripple to become a vice president, Cryptovest reported. In his new role, Sarhangi will be in charge of RippleNet’s development. Sarhangi was brought onto Google three years ago after it acquired his startup, Jibe Mobile. He was also a board member of Alphabet’s experimentation and innovation subsidiary called Area 120. As of now, he is reportedly an advisor to music platform Zya and part of Virtual Visions’ board. His hiring comes as the company named a new senior vice president for business and corporate development in July.

In other news, NXMH has acquired the Bitstamp digital currency trading platform in a deal with undisclosed terms, The Next Web reported. As it stands, Bitstamp Co-founder and CEO Nejc Kodrič is set to stay in his position and keep a 10 percent stake in the company. At the same time, the outlet reported that NXMH has 80 percent ownership of the company. NXMH is an investment firm based in Brussels, but owned by Nexon Holdings (NXC), a South Korean company, while Bitstamp is a digital currency exchange, based in Luxembourg, that was started in 2011.