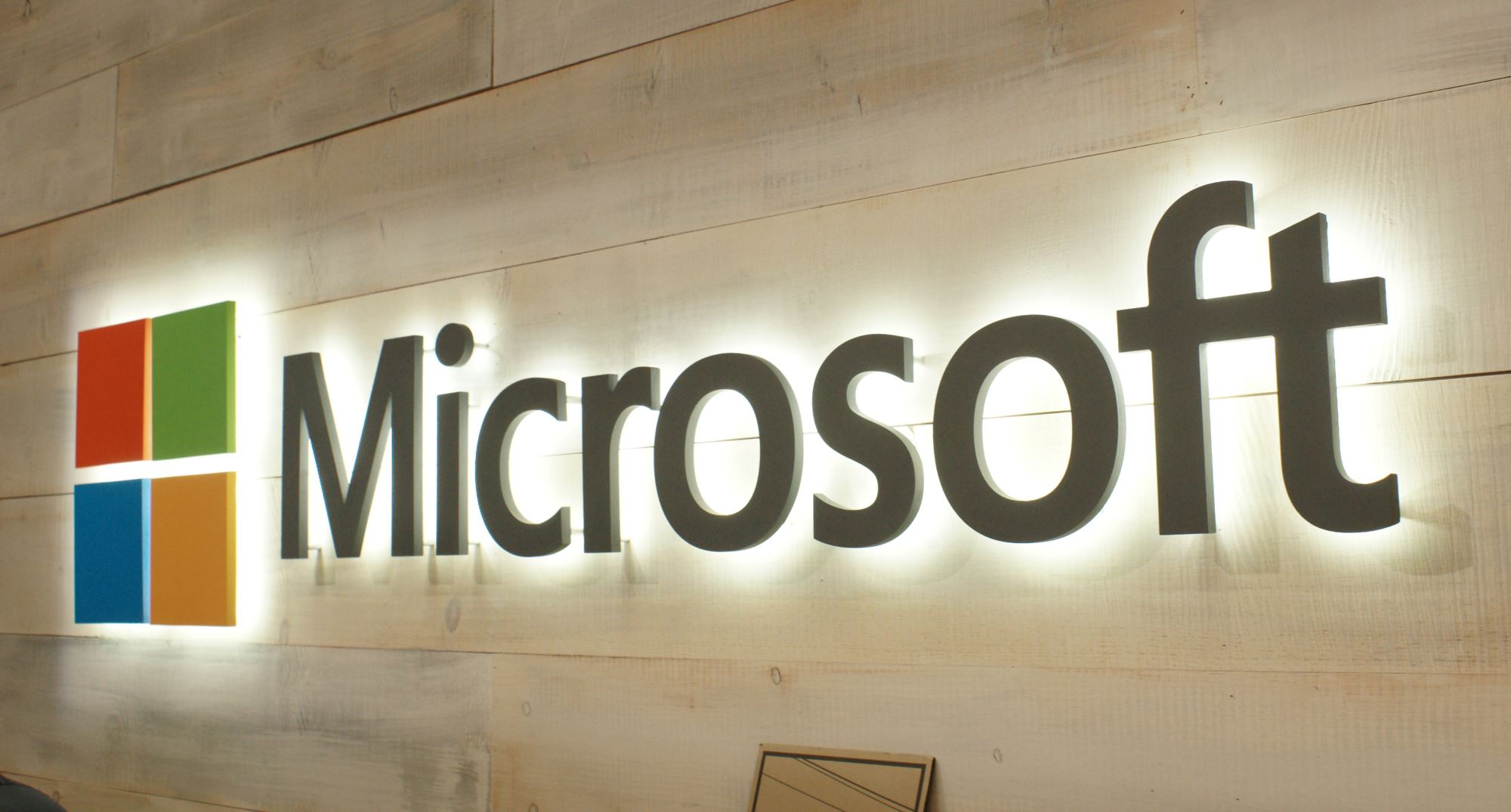 The adoption of blockchain technology by tech firms, including Microsoft and Amazon, will become a multi-billion dollar opportunity, according to estimates by the Bank of America.

The forecast was based on the assumption that 2 percent of servers (at $5.5K per server) will one day run on blockchain. On this basis, the bank estimates that the market could be worth $7bn, although analysts did not put a timestamp on it given current rates of adoption.

When blockchain does begin to go mainstream, nine companies in particular stand out as poised to reap the benefits, according to the bank, including Microsoft, Amazon, Oracle, IBM, Salesfore.com and VMware, as well as certain large real estate and mortgage companies. Of course, it’s worth pointing out that many of these companies have already been considerable ground with the technology.

Pointing to Microsoft’s cloud platform Azure, which recently introduced a function allowing businesses to launch their own internal Ethereum-based blockchains, Rangan noted that firms could benefit from the roll out Blockchain-as-a-Service (BaaS) solutions.

“BaaS on Azure offers services such as smart contracts and other third party apps, and should benefit as use of blockchain on Azure increases,” said Rangan.

Amazon, for its part, introduced its Amazon Web Services Cloud Platform this year, providing a framework for Ethereum and Hyperledger Fabric that allows users to build and manage their own dApps.

While many potential use cases for blockchain have been recognised – IBM’s already diverse body of work with the technology itself is evidence of this – Rangan added that in the majority of cases, “full products/services have not yet been built out and are not used in production”.

That means blockchain’s potential in driving capital remains, according to the Bank, unproven.

The post Microsoft, Amazon ‘will benefit’ from multi billion-dollar blockchain opportunity appeared first on The Block.