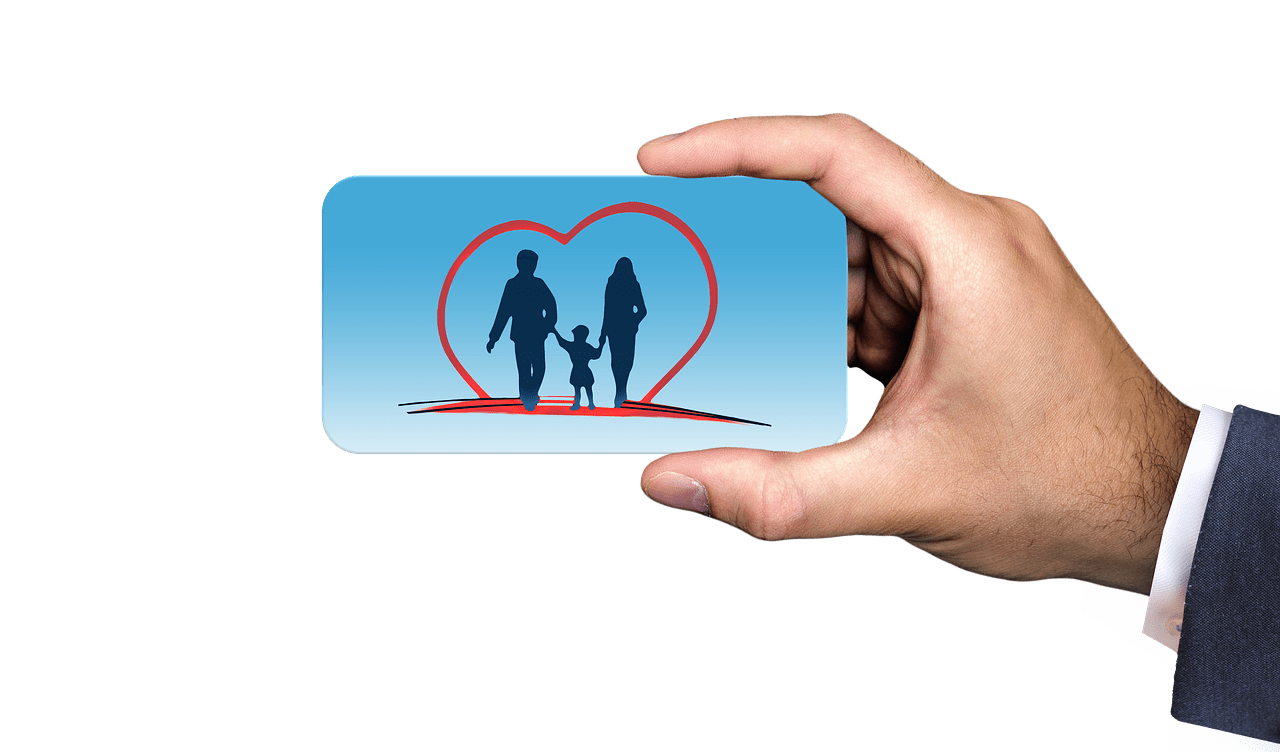 InsurTech has a lot of room to innovate, from payout friction to risk analysis. The startup community has delivered a strong response to market gaps, and investors this week showed their interest in the B2B InsurTech market with three deals, including two rounds marking Eos Venture Partners’ first foray into the industry. Rounding out the week’s funding rounds are two small business financing firms, including a $78 million investment for a U.K. challenger bank.

Based in both London and Paris, Hokodo operates in the bourgeoning InsurTech market. Targeting B2B marketplaces and accounting companies, Hokodo links businesses to small business insurance solutions and an API. Its first product was developed in partnership with SCOR Global P&C and offers businesses an accounts receivable insurance tool protecting firms in case customers fail to pay their invoices on time. According to Intelligence Insurer reports, the company secured $2.2 million in seed funding led by Anthemis. In a statement, Hokodo Co-Founder Richard Thornton pointed to late payments as a top cause of failed small businesses (SMBs) in the U.K. The funding will be used to help execute the company’s vision on bridging technology with insurance, according to Anthemis Director Ruth Foxe Blader.

With new funding led by Eos Venture Partners, Concirrus plans to focus on scaling and expanding internally. The startup is another InsurTech firm landing in this week’s B2B venture capital roundup, targeting the marine insurance market with machine learning and artificial intelligence technology to help insurance providers more accurately price their policies based on in-depth analytics. The $6.5 million raised from Eos follows a recent agreement struck with EY to deploy U.K.-based Concirrus’ technology, according to City A.M. reports. In addition to marine insurance, Concirrus also targets the motor insurance market, which will be a continued focus for the company with its latest funding.

Digital Fineprint, also known as DFP, is yet another InsurTech startup that secured funding this week. Eos led the investment round for the company as well via its debut InsurTech fund EVP I, also used to lead Concirrus’ investment. DFP works with insurance companies and brokers to enhance their underwriting operations, providing customers with its proprietary analytics technology. In addition to risk analysis, the tool helps insurers gain tailored product recommendations, reports in Private Equity Wire explained. In a statement, DFP CEO Erik Abrahamsson said its collaboration with Eos, which began in 2016, became “the biggest game-changer” for the company, and that it would use the funding to focus on its go-to-market and product strategies. Reports did not reveal how much DFP raised.

In a boost for the Philippines’ alternative finance market, First Circle announced a $26 million funding round, reports in TechCrunch said. The company targets small business finance, focusing on working capital loans sourced from asset managers and family offices. Founder Patrick Lynch told reporters that a common scenario would be a business waiting for a new deal with a client to go through, which guarantees financial returns but requires several months of waiting to see a financial boost from that deal. Further, Lynch said, access to financing is a key challenge for SMBs in the Philippines. The funding, led by Venturra Capital with participation from Insignia Ventures Partners, Silverhorn Investment Advisors and Tryb Group, will be used to propel First Circle into other geographic markets at some point in the future.

Part of the U.K.’s growing challenger bank community, Masthaven offers consumer and small business loans, along with other financial services including savings accounts for customers, property financing and more. The firm secured more than $78 million from Värde Partners, reports in Mortgage Finance Gazette said, marking the largest investment round for this week’s B2B round. The company said it will use the funding to focus on scaling up in the U.K. market and to innovate both savings and lending offerings. The investment will require regulatory approval from the Bank of England, according to reports.