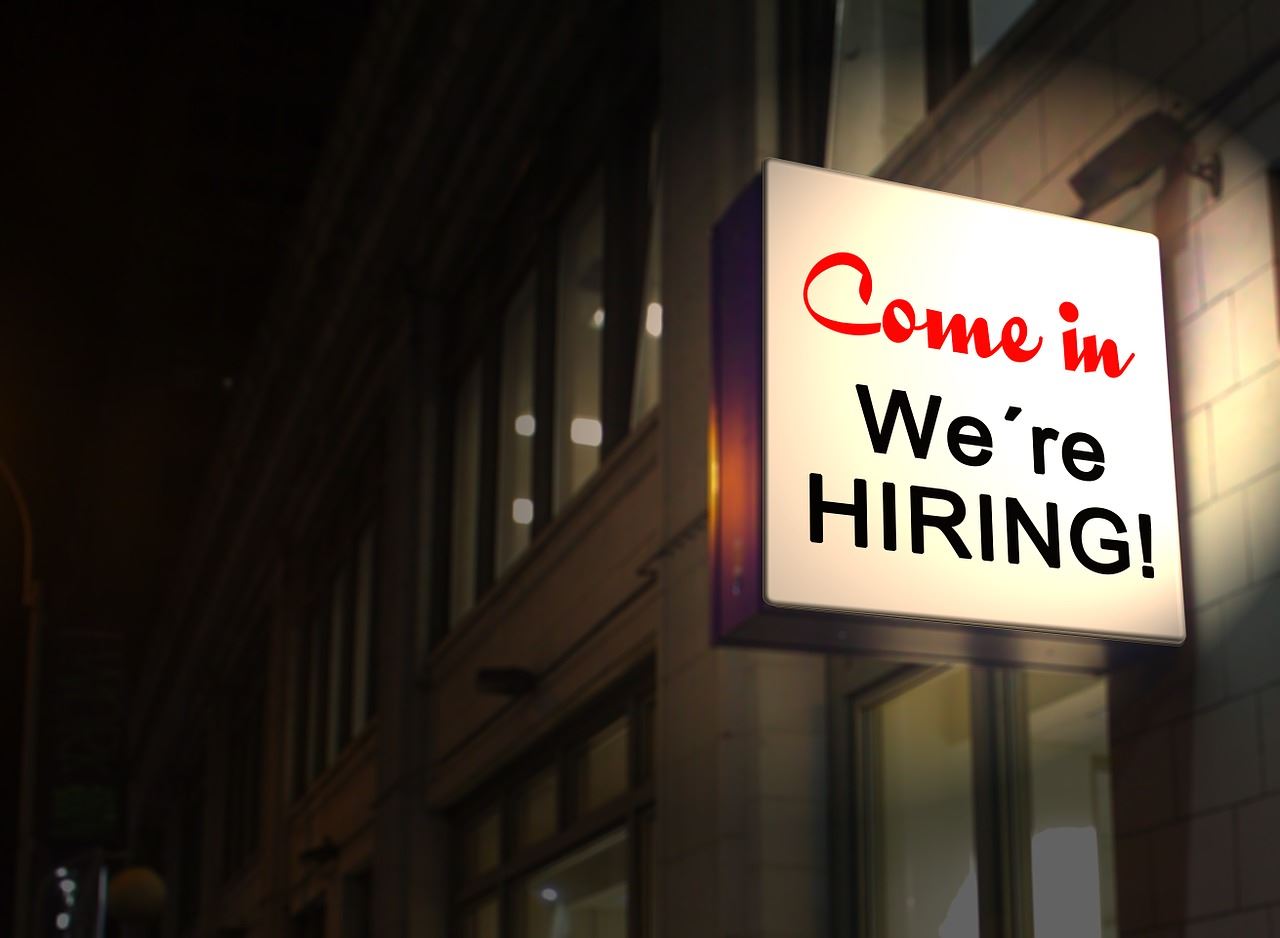 Gig work can serve as a lifestyle that offers flexibility and freedom. It can stand as a stop gap that helps people pay rent, grocery bills, unexpected expenses or to save for vacations and big purchases. It can serve as a way to develop skills or pass the time, or even a combination of all those factors.

But no matter the circumstances, the appeal of offering instant payments to the freelance workers who make up the gig economy is increasing.

A brand-new partnership between Visa and the rapidly expanding on-demand delivery service Postmates demonstrates that point.

Via the Stripe payment gateway, the 200,000 or so Postmates delivery workers — called Postmates — can now pay a small fee to instantly receive their earnings in their bank account via their Visa or Mastercard debit card instead of waiting four to seven days for their scheduled payouts delivered via ACH.

As described during an interview with Karen Webster, Cecilia Frew, senior vice president and head of North America Push Payments at Visa, “Instant Deposit,” as the program is called, is a response to gig worker demand, and could further serve to fuel the growth of Postmates. The new program is “a true acknowledgement of wanting people to have access to their money,” Frew said.

Citing Gig Economy Index data from PYMNTS, Frew said that about 84 percent of gig workers would work more if they were paid faster.

It’s not only a matter of having access to one’s earnings anytime one wants it — though that is certainly one reason, as not all freelancers are living paycheck to paycheck (or not always living paycheck to paycheck). It’s also about the ability to cover an unexpected auto repair, perhaps, or paying to fix a broken heating system without having to look to alternative methods of credit to cover that expense.

Instant payments are also a source of competitive advantage for Postmates — or, really, any company that depends on gig workers. “Think about all the delivery services out there,” Frew said. “The majority of them use freelance workers, and this is going to be a competitive differentiator for Postmates. Eventually, I think this will become table stakes.”

Postmates is on a growth tear, in fact.

A recent U.S. expansion push makes the platform – which spans restaurants and stores – accessible to an incremental 50 million customers. In total, the company operates across more than 385 locations nationwide and also has a presence in Mexico.

Competitors such as DoorDash and Grubhub are also growing and striving to stand out in an increasingly crowded field, as delivery gains more popularity among consumers. And Uber, which already had its own instant pay debit card program for its drivers, just launched a closed-loop payments system that applies to Uber Eats.

The need to stand out from the competition — whether through instant payments or other features — is especially keen given the rise of digital marketplaces designed to match freelancers with employers. Roughly four in 10 – or 43 percent – of arts, design, entertainment, sports and media full-time gig workers use marketplaces. And half of the full-time gig workers in transportation and materials moving use them.

The gig economy is fertile ground for payment service providers. Recent PYMNTS research found that nearly 34 percent of the U.S. workforce took on gig work in the second quarter of 2018. Getting wages more quickly to gig workers comes amid a general trend of faster payments to companies as well, Frew pointed out.

As other recent data from PYMNTS showed, faster payments in the U.S. and around the world are increasingly becoming the norm — consumers and business want it and there is money to be made by offering it. By the end of this year, in fact, the estimated value of faster payments in the United States will have reached $255 billion.

Frew pointed out that instant payments are gaining traction among salaried and payroll workers — in fact, there is growing evidence that offering such payments to employees can reduce workforce turnover, which in turn reduces the costs and hassles of training. There is significant business opportunity in meeting the demand of gig and other workers — and organizations, too — to get their wages or funds instantly, she said. When it comes to pay, such offerings provide flexibility and choice for workers, Frew added.

Nearly 40 percent of the American workforce now makes at least 40 percent of their income via gig work, according to the Gig Economy Index. It seems very likely that the spread of instant payments in this area of the economy will condition more consumers to expect similar offerings in other parts of their lives.