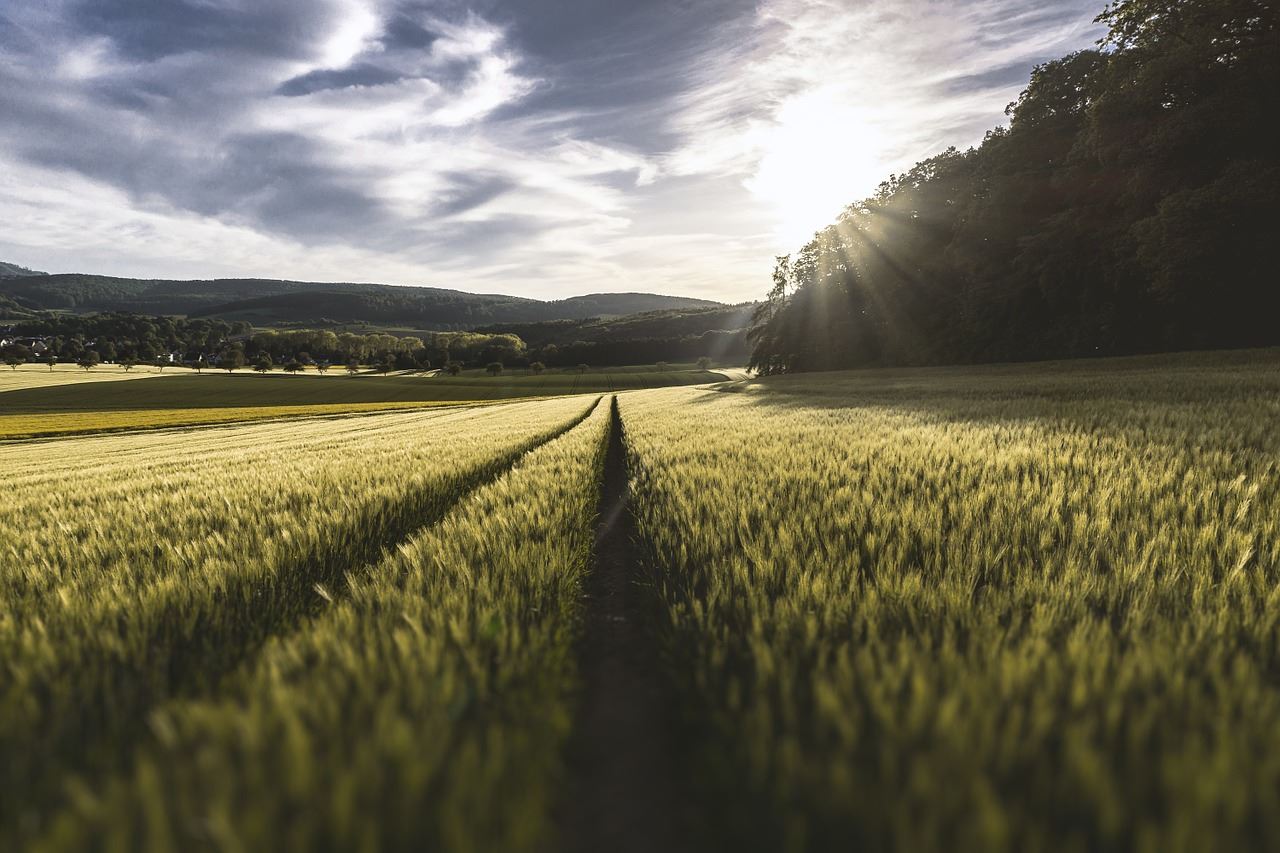 Iron Ox is getting set to open its first fully autonomous production farm, and will start selling its own produce soon.

Iron Ox Co-founder and CEO Brandon Alexander told a news outlet that the farm is now growing leafy greens, including romaine, butterhead and kale, in addition to basil, cilantro and chives. The crops are taken care of by a robot dubbed Angus, a 1,000-pound machine that can lift and move the large hydroponic boxes in which the produce grows, as well as the company’s robotic arm that harvests the produce.

Alexander explained that the farm, which can currently produce about 26,000 plants per year, is equivalent to a one-acre outdoor farm, although this one is indoors. The plan is to start selling the produce from the first farm and then expand to additional larger locations over time. Iron Ox has raised more than $5 million in total, including a $3 million round announced earlier this year.

Alexander noted that he and Co-founder Jon Binney decided to get into indoor farming after working at a number of other robotics companies.

“We’d seen lots of novelty robotics stuff and wanted to avoid that,” said Alexander. The duo chose to get into farming so they could build a good business, as well as one that would create social good.

Iron Ox isn’t the first company to tackle autonomous farming. Last month, it was revealed that 80 Acres Farms, which supplies produce to retailers such as Whole Foods and U.S. Foods, is constructing a “fully automated indoor farm.” The project’s reported cost is in the range of $10 million to $15 million.

“With the … facility, we will achieve the next generation of indoor vertical farming,” said 80 Acres Farms CEO and Co-founder Mike Zelkind. “This project will deliver our proof of concept that indoor farming can be fully automated, commercially scalable, higher-yielding and profitable.”