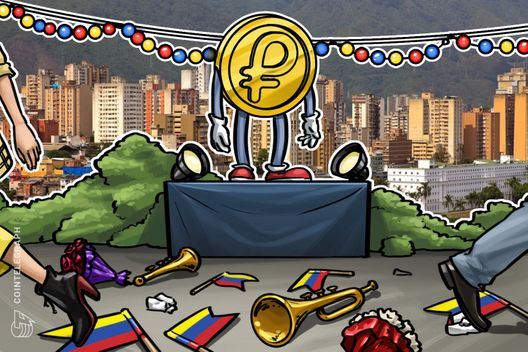 Ethereum developer points out that Petro white paper has copied an image from Dash’s GitHub repository, among other similarities.

Venezuelan state-owned cryptocurrency Petro has apparently plagiarized parts of its white paper from the GitHub repository of Dash. Core developer of Ethereum Joey Zhou pointed this out in a tweet posted Tuesday, Oct. 2.

Zhou has tweeted that Petro, which has just been officially launched by president Nicolas Maduro, is “a blatant Dash clone.” To illustrate this, he posted a link to the Venezuelan coin’s white paper, which had an exact copy of an image from Dash’s repository on Github. 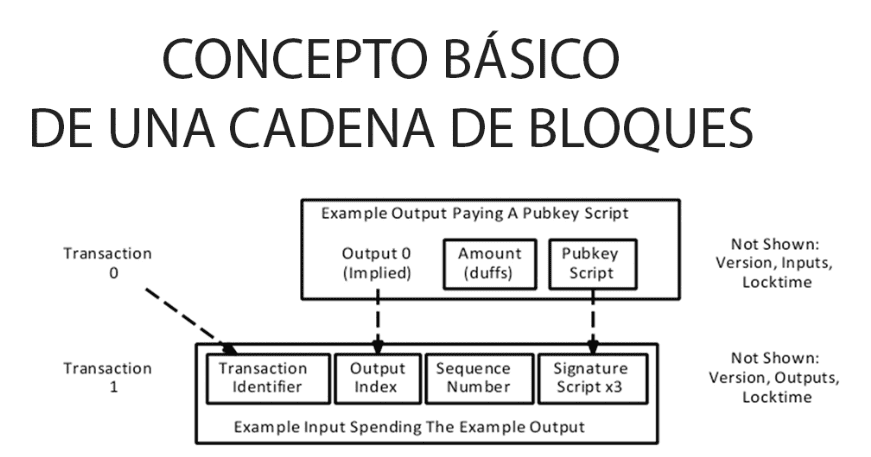 An image from Dash’s repository on Github, added to p. 11 of Petro’s white paper with an added title in Spanish. Screenshot: Cointelegraph

The “clone” image is not the only thing that Petro apparently borrowed from Dash. The technical description of the coin says that it will use the X11 Proof-of-Work (PoW) mining algorithm, the same that is used by Dash.

While many cryptocurrencies use common cryptographic algorithms – such as Bitcoin’s SHA-256 – Petro also uses “nodos maestros,” or masternodes – a well-known mechanism used by Dash to regulate its ecosystem.

The last but not least of the coincidences is Instant Send – Dash’s mechanism for fast transactions and also one of the most important characteristics of Petro, as per its white paper:

“One of the most important characteristics of Petro is instant send (less than 5 seconds) of the transactions, which represents an innovative approach and Petro’s significant impact in comparison with existing cryptocurrencies.”

The news comes shortly after Venezuela’s president announced the official sale of Petro, which is slated to start November 5.

Maduro has also stated that the oil-backed cryptocurrency is about to begin trading on six major crypto exchanges. However, as of press time, it has not yet been listed on any of the largest trading platforms such as Binance, OKEx and Huobi, according to CoinMarketCap.

Earlier in August, Ryan Taylor, CEO of Dash Core Group, has said that Venezuela had become the second largest market for Dash. According to Taylor, almost one hundred merchants in Venezuela begin to accept the coin each week, partly caused by the fast devaluation of bolivar – the nation’s official currency.