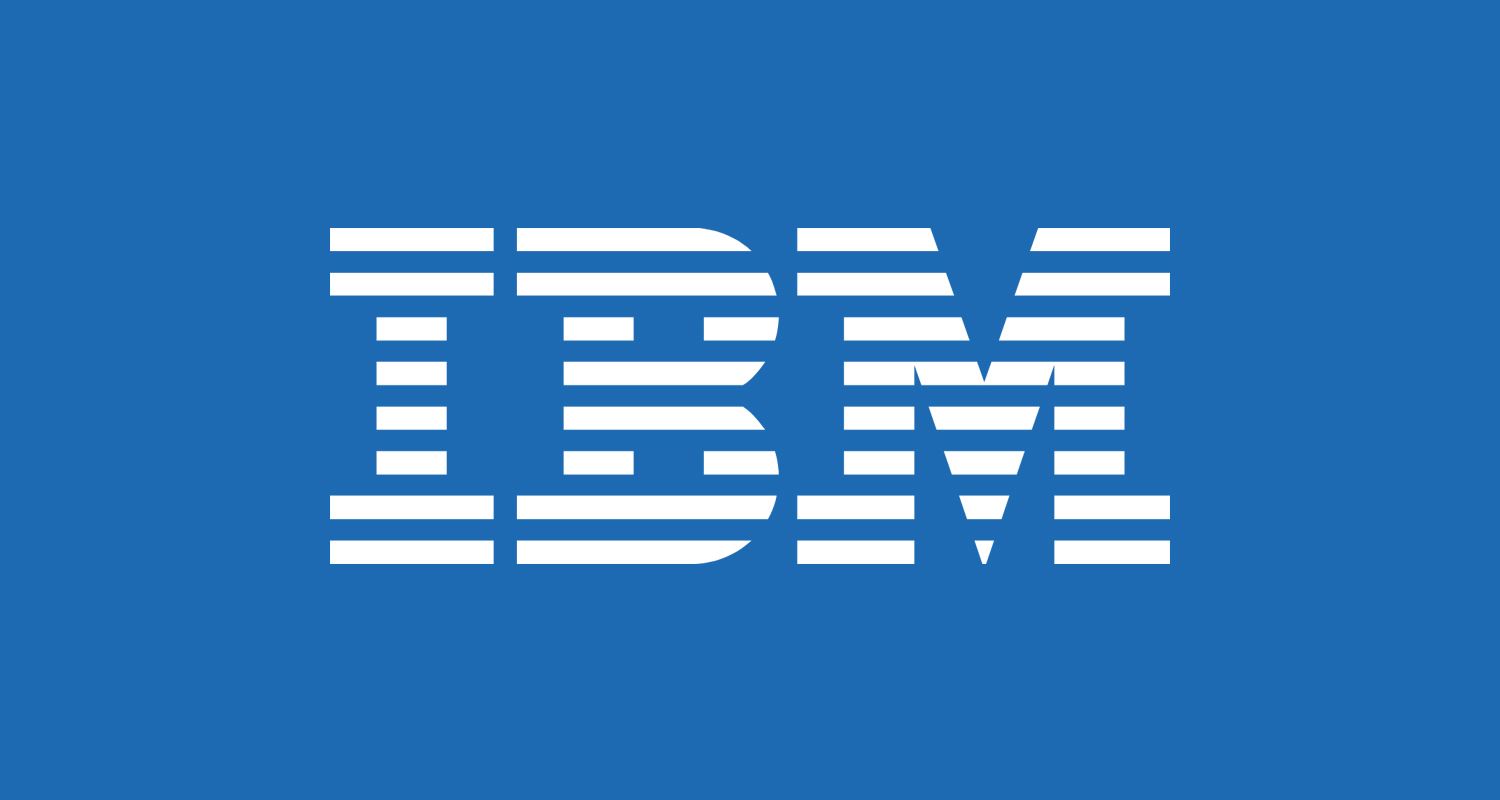 The computing giant IBM is becoming an established label in blockchain innovation, with numerous projects in action well beyond the experimentation phase.

Just in the last month, the firm launched TradeLens with shipping behemoth Maersk – offering a shipment-tracking network across 20 port and terminal operators and 235 marine gateways globally. That’s as well as rolling out a cross-border payments platform WorldWire, making it possible for financial institutions to clear and settle cross-border payments – which can take up to three days to clear – “in seconds”. But those are just two examples of many.

In one of its latest projects, the company has turned its sights to the Internet of Things (IoT) – the interconnection of smart objects via the internet – where the convergence of blockchain has been lauded for its data security benefits and ability to record all transactions between the machines involved.

According to IBM, success in IoT requires the connection and management of a large number of distributed smart devices. But while IoT promises that this integration should ideally map to a decentralised hardware and software platform, current solutions are largely built on centralised structures. Disadvantages of this include higher maintenance costs; lower interoperability due to restricted data aggregation with other centralised infrastructures; and single points of failure against security threats.

Today, IBM has announced the first stage of development of HybridIoT, an “end-to-end, decentralized framework to autonomously manage the orchestration of geographically distributed IoT networks”. To find out what this really means for the development of IoT technology and blockchain, The Block caught up with the project’s lead scientist, Emanuele Ragnoli, for more insight.

Firstly, how is blockchain being used with IoT right now?

Emanuele Ragnoli: In blockchain applications for IoT, the concept of the machine to machine [M2M] economy, in which machines are autonomous market participants that have their own bank accounts and blockchain is an enabler of micropayments, is emerging.

While that is also a part of HybridIoT, we are focusing on an M2M ecosystem, in which IoT devices can interoperate and exchange information – including micropayments – maintaining scalability, security and trust.

What’s the difference between an economy and ecosystem in this context?

ER: Moving from an economy to an ecosystem requires dealing with higher levels of complexity, in which transactions are not only enabling micropayments but also the exchange of a much richer information set.

In HybridIoT, we deal with that by helping the underlying blockchain with sets of analytics that enables it to scale and to maintain security and trust. However, the set of analytics we have developed is only the beginning. For example, in our work, we have focused on the idea of geographically-distributed IoT devices and we have not dealt yet with issues like power consumption.

What are the benefits of decentralising these networks?

ER: Decentralisation of an IoT infrastructure brings advantages, including reduction of the amount of data transferred to the cloud for processing and analysis, improvements in security and privacy of the managed data, and more concerted and autonomous operations.

But the crossover of blockchain with IoT is not without challenges, correct?

ER: The set of IoT devices is very heterogeneous, from machines with high computing power to low-power simple sensors. In blockchain, there is the notion of nodes and peers, entities in the P2P [peer to peer] network that must maintain adequate levels of computations for the blockchain operations. Reconciling these roles with the low computing power devices is a huge challenge.

So, tell us a bit more about the structure of Hybrid-IoT…

ER: HybridIoT is a network of proof-of-work blockchains, sub-blockchains. The design and setup of the sub-blockchains is defined by a set of analytics. Those analytics guarantee an optimal clustering – depending on geographical distribution, computational power and blockchain parameters – of IoT devices to guarantee scalable and secure blockchain operations.

Can you give us an example of how this would work in practice?

ER: In Industry 4.0, consider a manufacturing product that has been built as the outcome of several factories, like a car. That is the result of many different machines and many different sensors geographically distributed in many manufacturing sites. HybridIoT permits the interoperability of all those devices and machines, enabling them to transact information and operations.

How have trials with HybridIoT gone so far?

ER: We are discussing it with some Industry 4.0 players. At the same time, the simulated deployments on cloud and on one of our supercomputers have shown very promising results in terms of security and scalability.

What were the key challenges in developing it?

ER: Finding the right people. We have been very lucky to find great and equal companions in Gokhan Sagirlar and John Sheehan.

How do you see the relationship between blockchain and IoT developing in the coming years?

ER: I can see the M2M economy landscape with blockchain for IoT evolving from the tokens transactional model to one that allows an autonomous M2M ecosystem of interoperable IoT devices.

The post Q&A: Why IBM is working on a decentralised blockchain architecture for IoT appeared first on The Block.