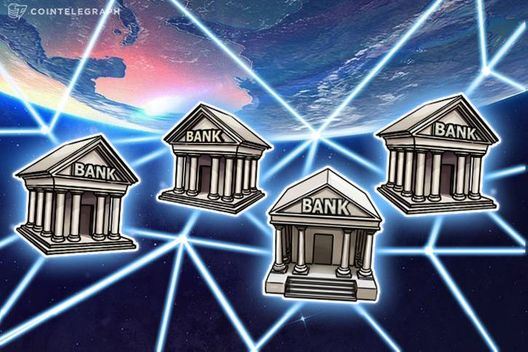 xRapid is a platform designed to speed up international payments, while eliminating the need for a pre-funded nostro account. The product purportedly sources liquidity from digital currency XRP on exchanges globally, making cross-border transactions faster and cheaper compared to traditional methods.

The pilot phase of xRapid was launched in May, with the participation of financial institutions and payment providers, such as MercuryFX and Cuallix. The participants in the pilot reported transaction savings of 40–70 percent, as well as an improvement in transaction speed — from the average 2–3 days to “just over two minutes.”

Currently, Cuallix is managing the key remittance corridor from the U.S. to Mexico, while MercuryFX will reportedly deploy xRapid in the Europe to Mexico corridor. Per the statement, Catalyst Corporate Federal Credit Union, which serves member and client credit unions in the U.S., will use xRapid to develop a new cross-border payment service.

In August, Ripple partnered with three cryptocurrency exchanges — U.S.-based Bittrex, Mexican Bitso, and Philippine Coins.Ph —  within its initiative to build a “healthy” ecosystem of digital asset exchange. The parties will use xRapid to move between XRP and U.S. dollars, Mexican pesos, and Philippine pesos respectively.

The price of Ripple’s XRP token has increased significantly over the last month, having surpassed the market capitalization of Ethereum (ETH) and becoming the second largest crypto on September 21 and September 26.

The price soar followed the announcement that Ripple’s xCurrent product will be used by U.S. bank PNC’s Treasury Management unit to expedite cross-border transactions, as well as Ripple’s hint about the upcoming xRapid launch.

At press time, XRP is the third largest cryptocurrency, trading at around $0.57 with a market capitalization of around $22.75 billion, according to Cointelegraph’s XRP price index.