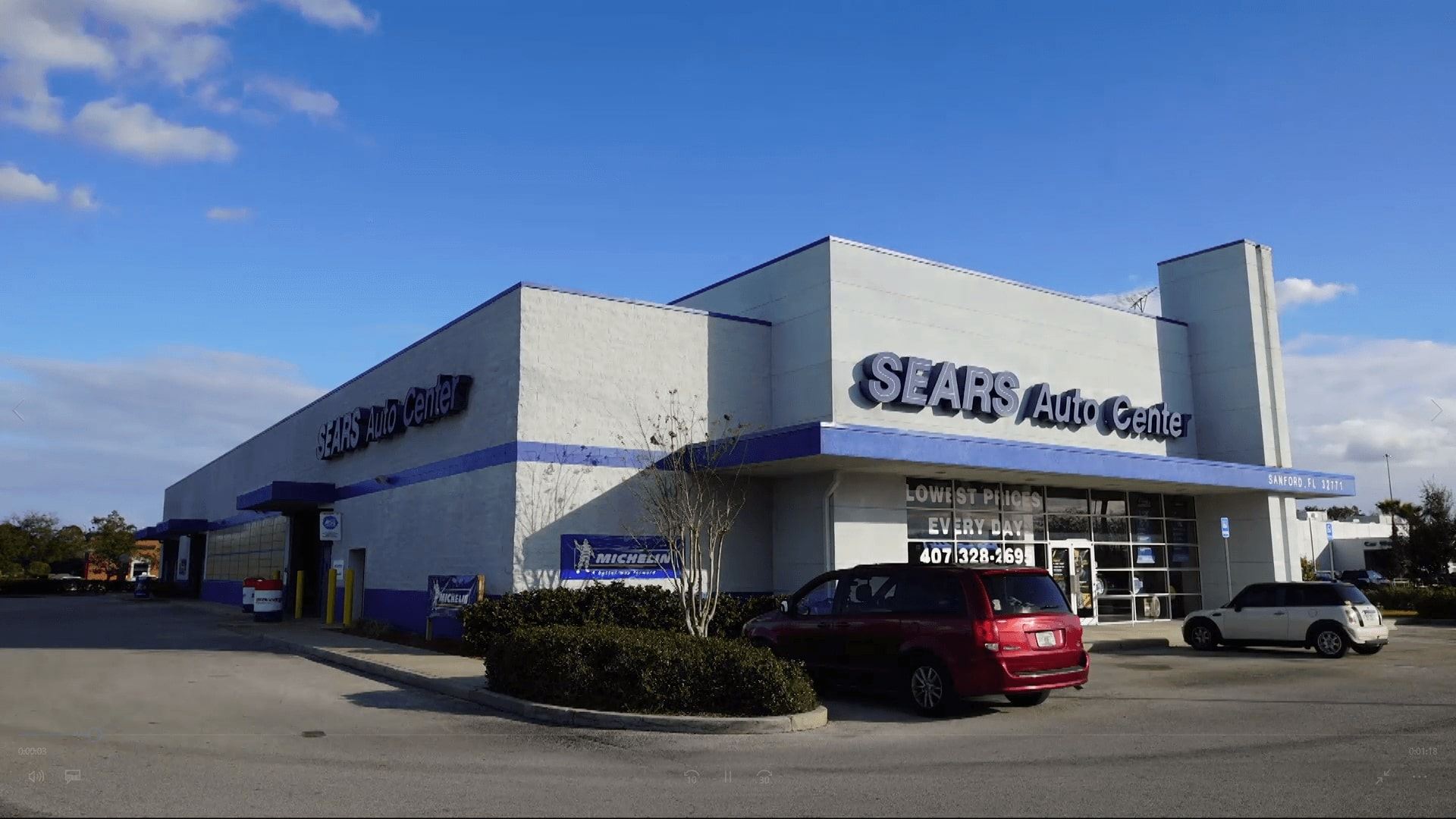 That’s not just the pseudo-intellectual basis of some booze-fueled, impromptu seminar held in a dorm room on Tuesday night because the internet went down. It’s an anchoring principle of modern economics, retail, marketing and culture.

For the latest proof, just look to Amazon. It has decided to get into the home prefabrication business via an Alexa Fund investment in in Plant Prefab, whose $6.7 million Series A funding round that also included participation from Obvious Ventures. The investment comes as Amazon tries to grab a bigger piece of the “smart home” market via its Alexa voice-assistant technology and other products.

That investment comes as — and there is a point to this – Sears, the longstanding (if improbably so at this point) U.S. retail chain struggles to survive just a bit longer. A major player not only in U.S. economic history but culture as well (late 19th-century and early 20th-century novels, for instance, along with the American concept of frontier life), Sears CEO Edward Lampert recently said he wants the retailer’s board to sell assets and creditors to refinance debts — the latest desperate move of the flailing chain.

But even as Sears sinks, it deserves recognition how its business, operations and heft foreshadowed Amazon. In fact, the similarities between two of the most important U.S. retailers of all time seem to be increasing.

Take those prefabricated homes in which Amazon is investing.

“Amazon’s playbook is starting to look a lot like one that originated in the late 19th century,” reads an account in TNW. Amazon’s website is, indeed, its catalog (more about that in a bit), but its scope and lack-of-middleman pricing arguably renders that site as a digital version of the all-powerful Sears mail-order catalog.

“Sears even sold houses (or house kits, more accurately) for years in the catalog — up to 75,000 of them,” according to data from Sears. “Sears was instead a very able follower of popular home designs but with the added advantage of modifying houses and hardware according to buyer tastes. Individuals could even design their own homes and submit the blueprints to Sears, which would then ship off the appropriate precut and fitted materials, putting the home owner in full creative control.

And like Amazon is doing with Alexa and other tech and products, Sears, in a roughly similar way (very roughly, perhaps), did in the previous century, according to archive information from the chain.

“Sears helped popularize the latest technology available to modern homebuyers in the early part of the twentieth century. Central heating, indoor plumbing, and electricity were all new developments in home design that Modern Homes incorporated, although not all of the homes were designed with these conveniences. (The) Sears Modern Homes program stayed abreast of any technology that could ease the lives of its homebuyers and gave them the option to design their homes with modern convenience in mind.”

The parallels don’t stop there. It may be difficult to imagine these days — especially if you live somewhere were a one-time Sears store now stands as vacant space — but that old-time company existed as a mail-order operations before it began opening bricks-and-mortal locations.

“After years of only mailing goods to home shoppers, it started operating dozens of physical stores throughout the country,” reads an account of this change from The Atlantic. “A model of operational efficiency, the company was light-years ahead of its peers in both technology and strategy, with a devotion to low prices, unrivaled choice, and customer service. It grew to become a microcosm of the U.S. economy, spanning not only retail but also warehousing and marketing.

Yes, that is deliberately crafted to sound as though it describes Amazon, and why not? Among the hottest areas for Amazon these days is the physical stores — the company, for instance, open 3,000 Amazon Go cashless grocery locations by 2021. And that’s to say nothing of Amazon’s returned-products deal that involves Kohl’s and its retail locations, nor its tire-installation program with Sears itself, one that centers around products bought online from Amazon.

But the real fun part of all this old-is-new-again stuff is, perhaps, a plan that Amazon has for the 2018 holiday shopping season.

In part because of the Amazon-enabled demise of Toys R Us — how much irony that holds for you depends on your view and the data you trust — the eCommerce operator has said will print a holiday catalog of its own. On paper. The new Christmas toy catalog will reportedly be handed out at Whole Foods locations and will be sent out in the mail to customers. According to reports, it will be about 100 pages long, and will arrive toward the end of October — plenty of time for children nationwide to build a thorough and comprehensive wish list.

Sears does not seem long for this world — though, to be fair, it has outlasted more than one prediction of its actual death date. Amazon, while a globally dominate player now, is also subject to historical trends, meaning that its eternal life is by no means guaranteed. As one ponders all these Sears-Amazon connection, one also wonders what type of business Amazon is foreshadowing.