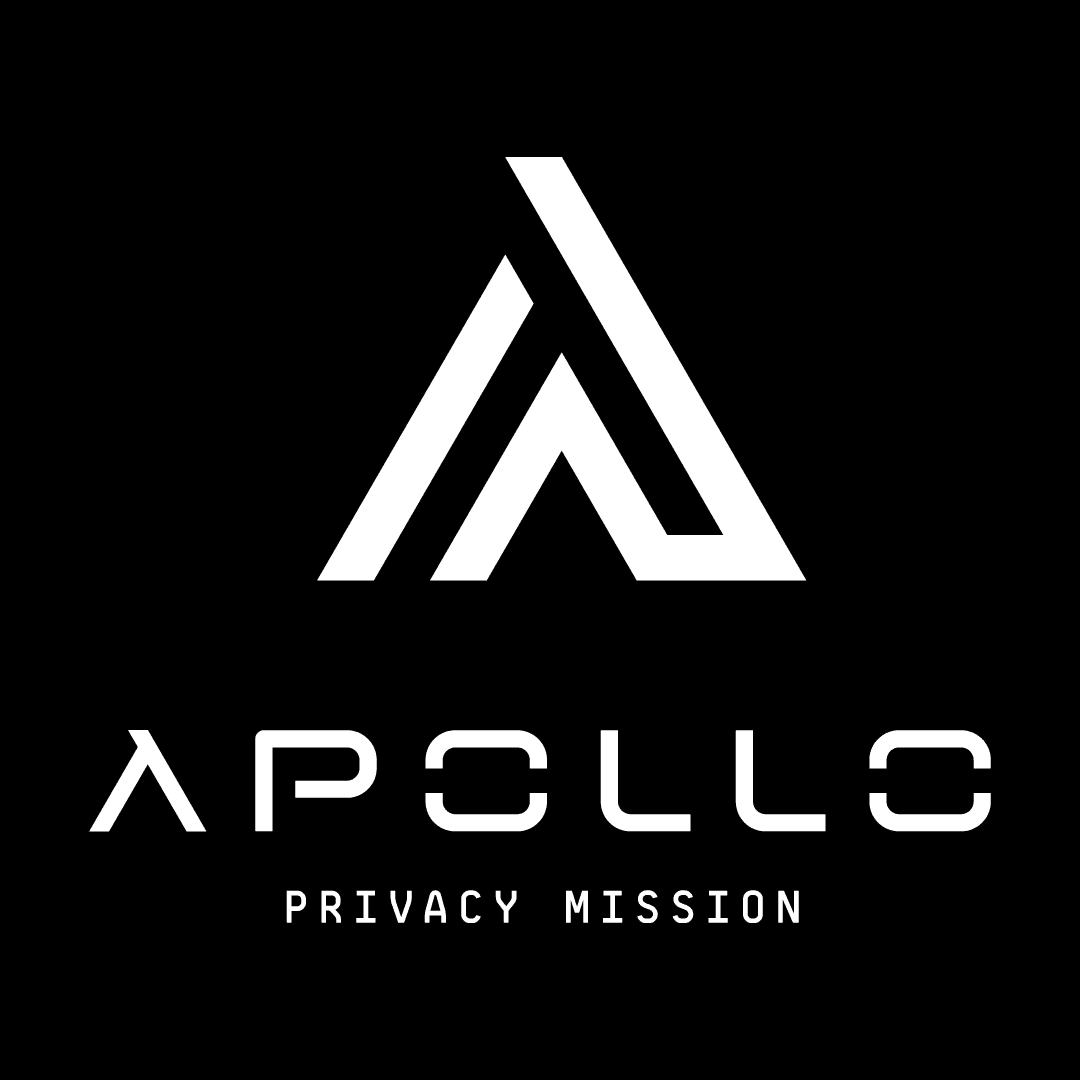 Victor Konovalov, Director of the Apollo Foundation, spoke about the capabilities of its product: “This update will allow us to quickly and efficiently integrate smart contracts, as well as add new features to the blockchain. For us, the Apollo Foundation Updater is something that will help us achieve our long-term goals without issues such as splitting the blockchain into old and new versions. The Updater will allow streamlined updates into the existing blockchain model,” said Konovalov.

In order to assess the importance of the Apollo Foundation’s invention, it’s worth imagining, what would have happened if the Updater was used in other blockchain projects. For example, Bitcoin’s hard fork was associated with a change in the size of blocks. The use of the Updater’s secure update mechanism for blockchains may have avoided the situation altogether. Every time the cryptocurrency protocol type changes, if anonymity is added, the Updater can prevent any associated network problems and ensure its integrity.

When talking about the development of the Updater for their goals, the CTO of the Apollo Foundation, Sergey Rohvarg stated, “With the help of the Updater, we added digital signatures to our network. Thus, we prevent the network from being overloaded with fake signatures and transactions. Now we update critical parameters without hard forks, which speeds up the blockchain. The Updater allows us to avoid errors when launching the automatic update algorithm, which is included in the transaction from the nodes of the Apollo Foundation. Now we can check and compare versions of updates and configuration changes with a digital signature and see the history of changes. This protects us from hackers and any unauthorized updates from unauthorized sources,” said Rohvarg.

The Apollo Foundation launched the first all-in-one cryptocurrency focused on the integration of every useful cryptocurrency feature, and it hopes to combine those features with unsurpassed privacy. Apollo aims to become the most multifunctional cryptocurrency on the market and the authors of the project will release their second major update soon, Hermes 1.0, making Apollo one of the fastest cryptocurrencies available.