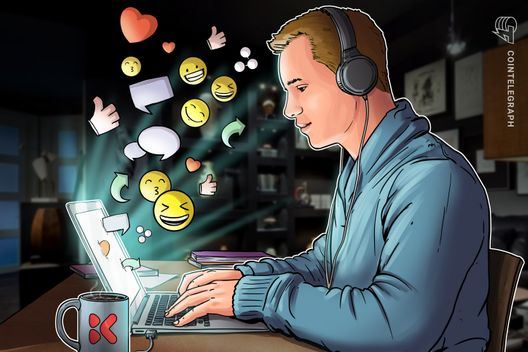 A “blockchain-fueled” social network says it wants to shift the emphasis onto interactions in the physical world – using gamified challenges to reward real-life connections.

Can you remember exactly what you did on social media 10 days ago?

Probably not. The days can blend together as you embark on a never-ending quest of liking posts and sharing memes.

Social media can also have a detrimental effect on our mental health – with charities warning they could be particularly harmful if we compare the picture-perfect, filtered images posted by our friends to our own lives.

Although these networks play a vital role in our daily lives – with research suggesting we now spend 135 minutes a day browsing and posting on such sites – a blockchain-based social platform is now trying to inject meaning into the interactions we have online by enabling physical meetings and friendships.

Kuende describes itself as a “hybrid online-offline social network,” and its main target market are millennials (aged 22 to 37) and Generation Z (currently aged between 13 and 23.)

The goal is to connect people with similar interests and gamify socialization in the real world, in the hope that users “will create healthy, real-life connections without any costs.” Explaining its objectives, Kuende says it wants community hotspots and local businesses to play a starring role in arranging these challenges – eliminating the need for excessive ads.

Kuende says it is determined to make a positive impact and give people an exciting chance to find and express themselves in ways that might not have been open to them before. The company is intent on making a difference while remaining entertaining its user base.

“Our mission grew out of seeing a world full of teenagers allowing digital interactions to replace real ones, creating significant personal harm,” the company explained.

The company has illustrated its progress through a series of stats. It has received $2.6 million of investment to date,  and says it has managed to deliver products on time for the past three years. According to Kuende, the company closed their $2 million soft cap for the ICO within days. Kuende applications for websites and smartphones are available, and the company’s apps have been downloaded more than 20,000 times – and its software for Android currently enjoys a 4.8 rating on the Google Play Store. In total, it has more than 60,000 registered users without a marketing campaign. 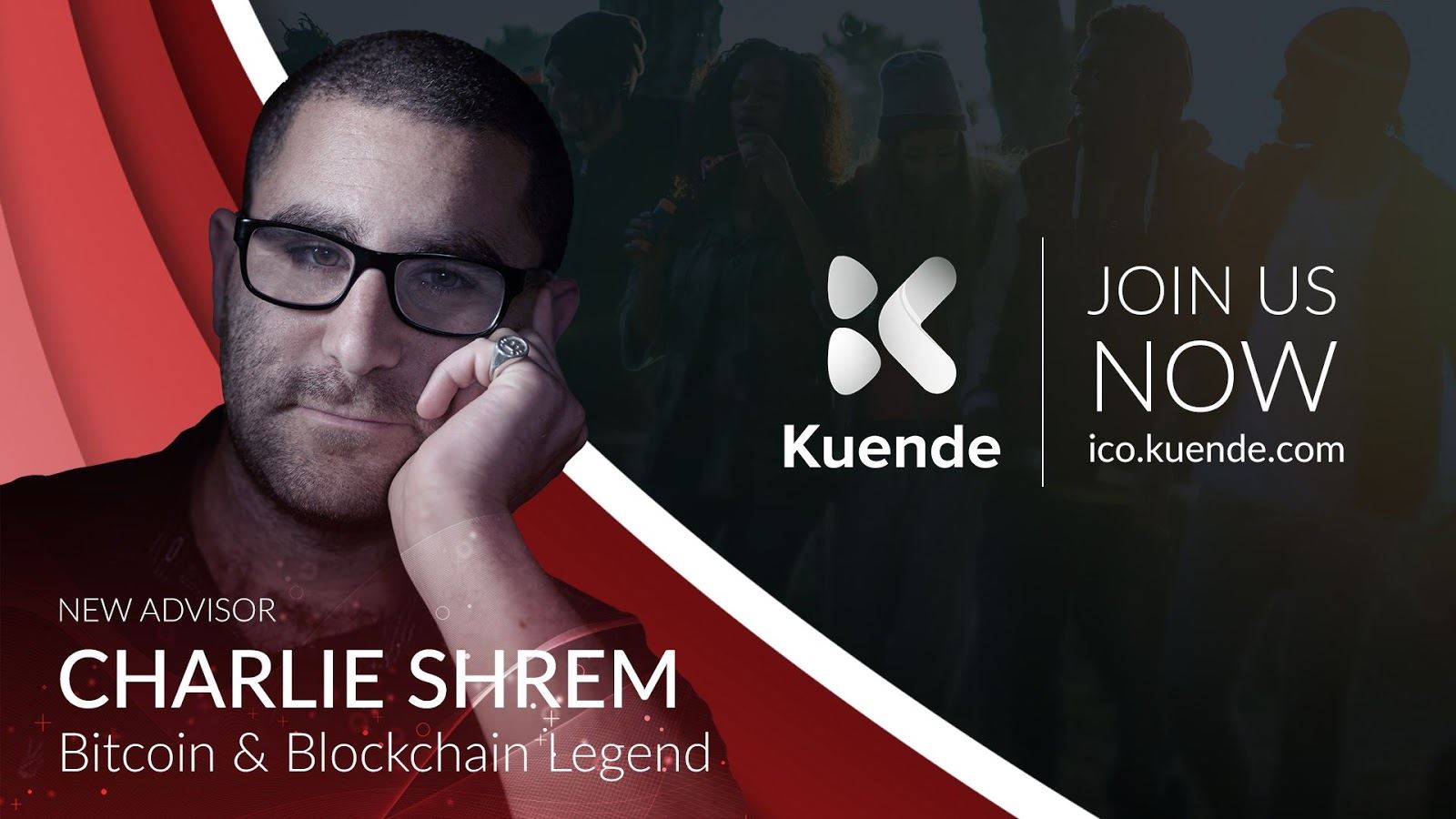 In September, Kuende announced that Charlie Shrem – a cryptocurrency champion and early adopter of Bitcoin which it describes as “a martyr for the cause of decentralized currency” – had joined its advisory board. Pavel Antohe, the CEO and founder of Kuende, described the meeting as “successful far beyond what I could have imagined,” adding: “A perfect chemistry formed between his vision of how the blockchain is changing the world and our vision. It was clear how it will help us make our micro-economy transparent and secure, to reward our user and help and support the mass blockchain adoption.”

Antohe explained in the blog post that Shrem was passionate about Kuende because of the company’s experienced team, which includes Google veterans. The fact that the social network was already up and running, albeit with plans to upgrade the app and its gamification plans through an initial coin offering, also piqued his interest.

According to Pavel, Shrem is also excited about Kuende’s “realistic and achievable checkpoints every quarter.” Its initial coin offering is currently taking place, and throughout the rest of this year, anti-fraud mechanisms, security audits, bounty campaigns, blockchain integration and improvements to its challenge framework will take place.

Kuende plans to acquire users in the Asian market first, and says several local governments on the continent are encouraging similar offline behaviors that align perfectly with its vision. It is going to develop its own blockchain using Tendermint technology for the Cosmos ecosystem. This will allow Kuende to offer “privacy, security and performance without any compromises,” and it will enable users without any technical experience to take part in the blockchain’s governance. The company says it will be the first all-in-one social media platform in the Cosmos hub, with the ledger paving the way for a “free market internet of blockchains.”

A whitelisting process is taking place until Oct 15, and this will be followed by a public sale running from 10 October to 2 Nov. Most of the proceeds will go towards marketing the platform, in addition to research and development.

Kuende says it is offering a unique public sale bonus structure thanks to the support it received from the private round investors and from their current partners including Sirin Labs, Bancor, Civic, Stox or IPSX. 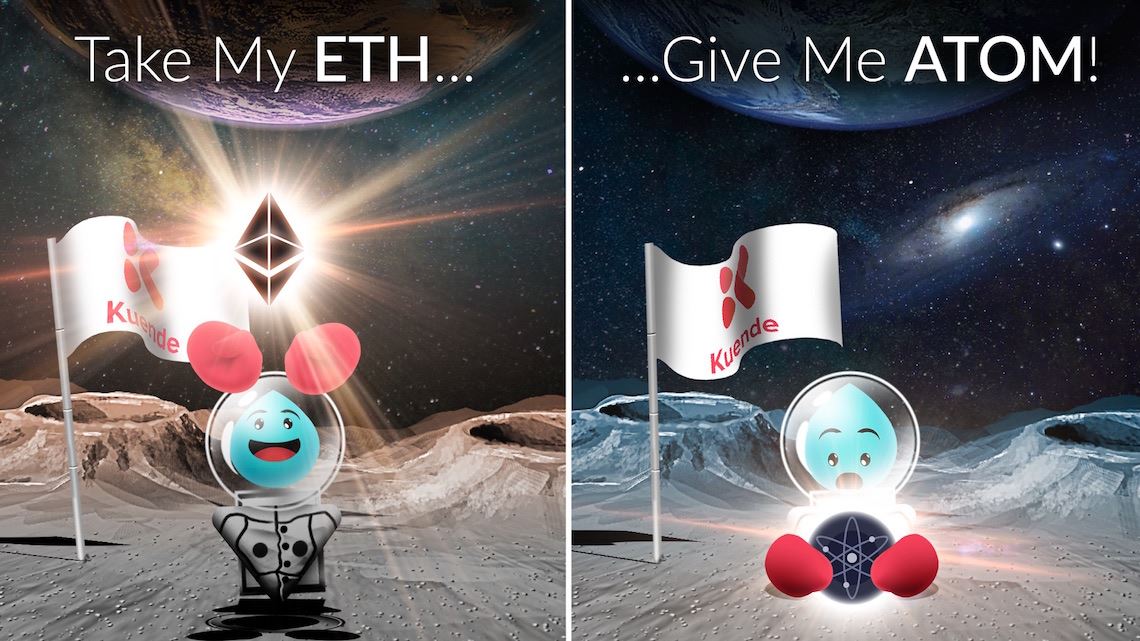