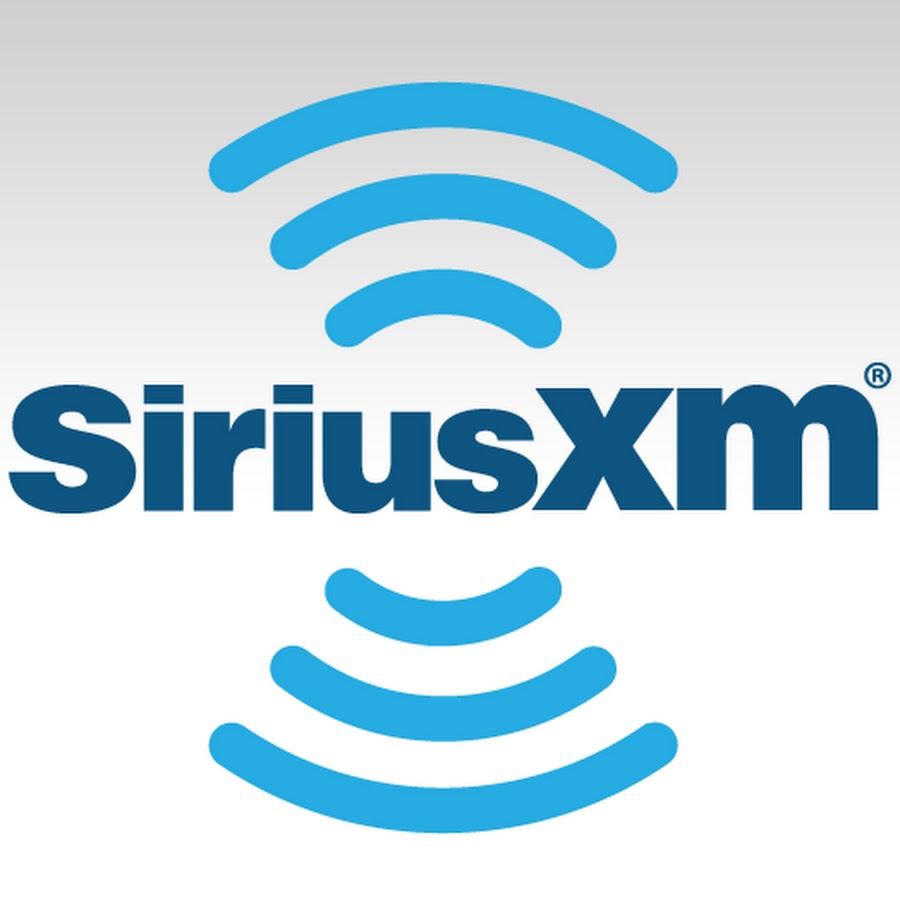 It’s been said that you never set foot in the same river twice. Or stream, for that matter – and let’s extend that to “streaming music service.”

To put it another way, everything changes, sooner rather than later. The stream of notes and talks and podcasts and all manner of audio content is about to take a little bit of a different path, as the landscape changes via that old game of “let’s make a deal.”

SiriusXM is buying Pandora, the streaming music firm, for $3.5 billion in an all-stock transaction. The goal, said SiriusXM, is to build the “largest audio entertainment company.”

Through the merger, which is slated to close in the first quarter of 2019, SiriusXM gets Pandora’s 70 million monthly active users.

As noted in Fortune, Pandora’s algorithm, coupled with user data, can extend beyond music to podcasts, and can help suggest alternatives that may be of interest, too. As the financial publication states, SiriusXM may be able to boost its presence beyond the car – and beyond the confines of radio – stretching across, of course, music and talk programs.

The vision is one of cross-promotion, and where the parent company (that would be SiriusXM) will still have a piece of both pies, so to speak, by operating both services as dedicated, separate ones after the deal is consummated. Yet the opportunity is there, too, to blur the lines a bit, as the soon-to-be bulked-up entertainment company will create “unique audio packages” that in turn may foster cross-promotion for artists across the two services.

As is typical of at least some deal-making, a “go shop” provision is in place, which means that Pandora is allowed to open itself up to other bids. But this seems to be culmination of a long road.

So if the deal is done, what might lie ahead – and what does the rearview mirror teach us?

The firm has gone head-to-head against companies like Apple Music and, of course, Spotify.

The company, as financial publications like Fortune have noted, has a sea of red ink at the bottom line, losing more than $220 million in the first half of this year alone. No company can sustain red ink forever.

The link with SiriusXM has some precedent, as the latter had been a part owner of Pandora with a stake of 19 percent – a relationship cemented last year when SiriusXM got its minority holding in the company in preferred stock for $480 million in cash. So you go with whom you know, perhaps.

For long-term holders, the deal is a bit of a letdown, as Pandora is valued at a bit more than $10 a share, which in turn is roughly 35 percent below the IPO price seen in 2011. That’s what’s known on Wall Street as a busted IPO.

So post-deal, SiriusXM gets some more critical mass. The latest tally of its roster shows 36 million subscribers in North America, along with 23 additional trial listeners. Add the 70 million Pandora subscribers and the total comes to more than 100 million individuals.

But then again, as a chart in The Wall Street Journal notes, Pandora’s user base growth rate has been roughly flat to declining slightly, while Apple Music and Spotify have shown growth rates that are up and to the right. While others have had subscription models in place, Pandora’s model was predicated on building personalized radio stations. It also had a revenue sharing model that gave some of the top line to the labels. One lesson learned, perhaps: Let the customers choose, rather than push choices to them.

Beyond that, what might a merged company look like? The idea is to get subscribers on board who may not want to pay for premium channels. Plus, there is a new conduit, as noted above, for SiriusXM: music through mobile phones. But with red ink, and Pandora’s own struggles to keep its monthly active user count in place, might there be speed bumps ahead?