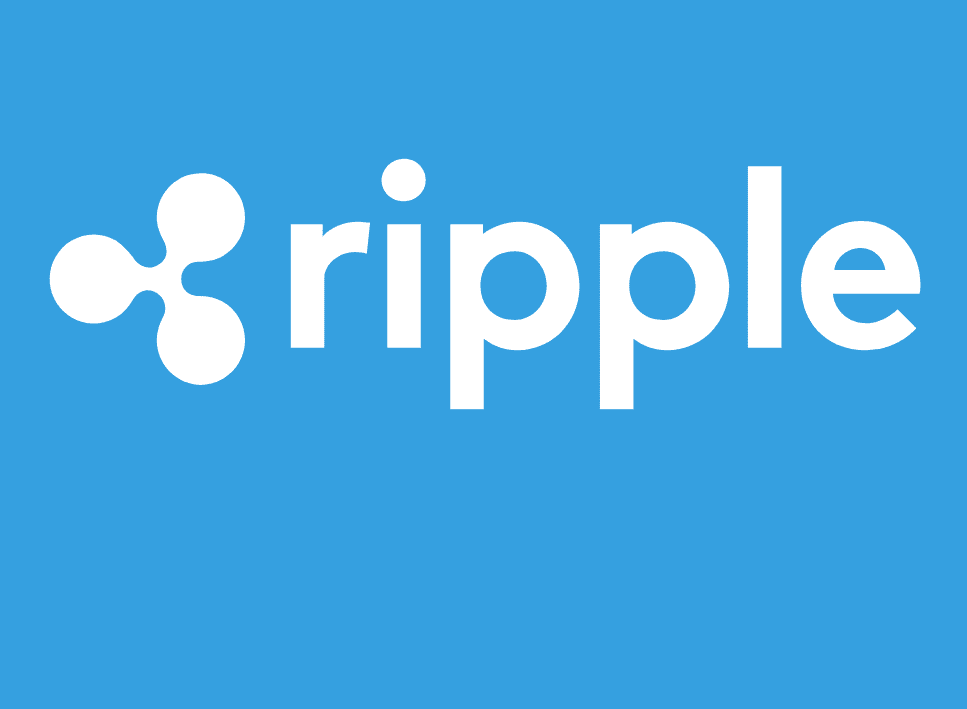 Ripple community members were reacting September 25 after the Wall Street Journal claimed co-founder Jed McCaleb had “dramatically” stepped up a sell-off of his XRP token holdings.

According to the publication, McCaleb, who since leaving Ripple to start payment network Stellar has been under an agreement to only sell a certain number of tokens daily, has engaged in increased selling for “several weeks.”

His “selloff also highlights the complications that early-stage crypto startups can face when their fortunes depend so much on the value of a publicly traded token,” it claims.

Ripple as a company had faced mixed fortunes and publicity throughout the year, with various public comments from senior executives causing confusion among investors and the wider cryptocurrency industry.

Under McCaleb’s agreement, he may only sell tokens equal to a set percentage of average daily trading volumes.

According to the WSJ, the “average daily trading volume of XRP on the Ripple consensus ledger… hasn’t changed considerably in recent months and not enough to account for the change in his daily sales.”

Responding on social media, Ripple commentators disputed the claims, noting McCaleb has no direct control over his holdings, these being held by Ripple in a “custody account” under the agreement.

This would regulate any sales efforts as part of ensuring XRP markets remain stable.

Following a request for comment, McCaleb simply told the WSJ he was “not selling more than I have agreed to.”

What do you think about Jed McCaleb’s ‘increased’ XRP sales? Let us know in the comments below!