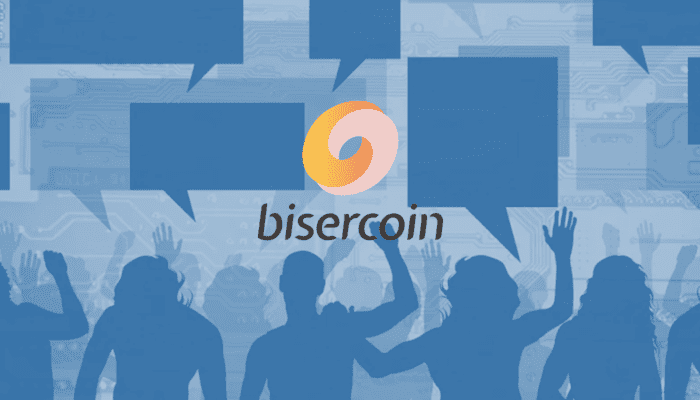 Privacy and data sharing have become frequently discussed topics in relation to the use of chat applications. As these latter become increasingly popular in our everyday life, most people have started questioning how secure sharing information via those apps actually is. News have emerged revealing how some of the most popular chatting platforms might actually be sharing data with third parties. While messages that are supposed to be read only by the receiver end up being seen by outsiders, leaving the users vulnerable to attacks of any kind.

One of the main leaders in chat applications is Whatsapp, an American company that has now been acquired by other social media leader Facebook. Recently, they began providing free backups that break encryption, letting anybody potentially read messages and see shared images. This level of vulnerability leaves their millions of users without the much-promised security in sharing messages.

While the leading chat app in China WeChat has revealed previously sharing data with the Chinese regime. Having required their users to accept a new privacy statement necessary to continue using the app, they admit to have been collecting data and that to comply with “applicable laws or regulations” they shared them with the Chinese regime. Sharing information that varies between what you have searched for and looked at while using the app, to the time, data and duration of your communications. A lack of privacy that affects millions of their users.

Being able to contact any friends or acquaintances at any time has become too integrated in our society for people to just give up on using those apps for data sharing or security. As such, finding an alternative to the current giants of chat applications is the most sensible solution. That’s where Biser comes in, using blockchain technology to create the ultimate decentralized app. 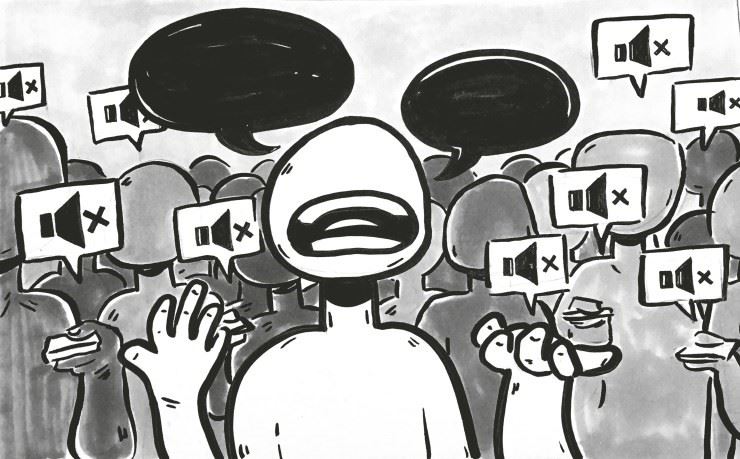 Knowing the importance of freedom of speech for every user, Biser focused on not only creating an application with multiple features and an easy to use interface. They also worked to provide every user with a platform where they can at last share thoughts, information and pictures with anyone without any intrusion.

Thanks to the help of Blockchain technology, Biser brings in extra security and privacy to the users and their activities. Each personal identity is never exposed, as the ID required to use the application is only generated when they use Biser. Even then, it only remains stored in the app and known only by those you shared it with. Leaving you with the power of controlling who is able to contact you and knows your personal ID.

When users communicate with each other, they do so directly and knowingly that no third parties can intercept their conversations. As Biser uses an asymmetric end-to-end encryption and P2P connections between applications. Therefore, when using the app there is no chance of disclosure of information at the request of government agencies or as a result of a hacker attack. Not even the creators of the app will be able to read the messages you send. The safest way to share even the most personal information without worrying about someone who isn’t the receiver knowing about it. Since Biser allows payments via the app, they ensure extra security and privacy even when sending money or transferring funds. The lack of a central server empowers the application to allow transactions that are anonymous and therefore extra secure. Especially important as the connection between the social aspect of the chat and the payment feature should not add extra risk. On Biser, you can easily share pictures and transfer funds without worrying about personal information being revealed.

Personal data is also safe and not used for commercial purposes. The network connections between the interlocutors is always established outside servers so that all transmitted data is encrypted. At last excluding the risk of wiretapping and intercepting text messages.

Overall, Biser is dedicated to set itself as an alternative to the current chat apps that break promises and consequently leave their users vulnerable and not protected. It establishes a new level of transparency for social applications, removing the chance of tampering or audability. Finally strengthening customer protections even further and setting an example for chat apps everywhere.