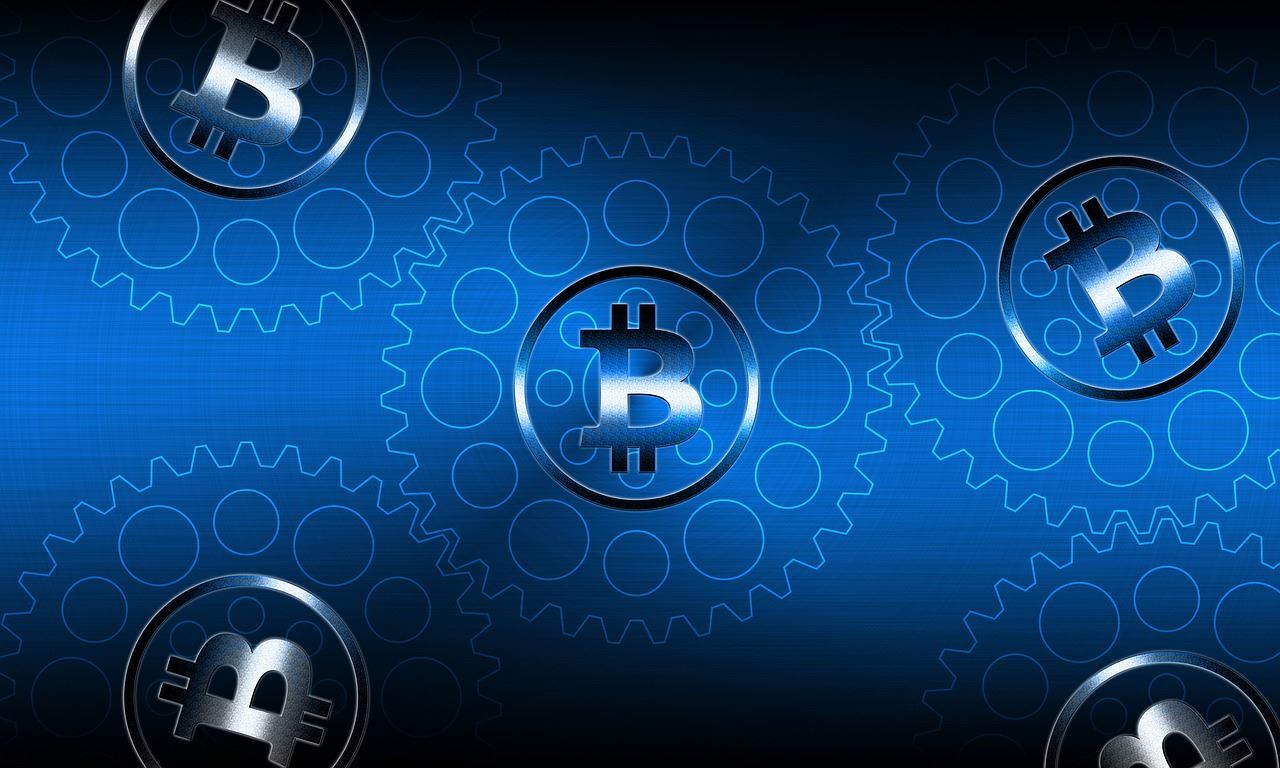 It’s no secret that blockchain technology is being adopted for a variety of use cases. Traditional databases are generally centralized and data may be added, deleted or updated. Blockchains are generally decentralized, and the data is immutable. Once a record has been added to a blockchain, it theoretically exists forever. If a public blockchain becomes the subject of a malicious attack, where fraudulent data is added to the chain, then the only recourse is to fork the data. It’s a radical change in protocol to invalidate blocks of data, and requires all nodes to upgrade to the new protocol. This immutable characteristic makes blockchain development challenging, but it is also one of its greatest strengths.

In an interview with CNBC, Federated Investors portfolio manager, Steve Chiavarone made the case that our next “industrial revolution” will be driven by blockchain technology. According to Chiavarone, “This is going to be one of five key technologies – along with automation, robotics, A.I. and the Internet of Things that drive this next industrial revolution.”

In that context we can see how blockchain touches on all of these areas. Through the use of smart contracts, blockchain can drive automation, by making intelligent, data-driven decisions. It can also track different IoT devices, and it can reward nodes for their participation in mesh networks and other cooperative activities.

Chiavrone recognizes that blockchain is still an emerging technology, with growing pains that interfere with its adoption on a greater scale. The same can be said for the early days of the internet. Connections were slow, encryption was bare bones and transactions were hard to engage in. Today, the internet is an integral part of our daily lives, where most people carry internet-enabled smart phones in their pockets wherever they go. The same may be expected of blockchain technology, not just in its use as a digital currency, but for the simple fact that it’s a useful technology with infinite possibilities.

This Wallstreet bull also touches on FANG stocks – namely Facebook, Amazon, Netflix, and Google (Alphabet). We’ve reported on multiple occasions that Facebook is exploring blockchain. Presently, there is the possibility of a new “Facecoin” and Facebook has a small team in place exploring a number of other uses for blockchain in its platform. It’s reasonable to assume that Amazon and Google would be exploring it as well, not just for transactions, but for its intended use as a distributed ledger technology. The same may be said for Netflix, where blockchain could be used to enhance the company’s video streaming speeds and capabilities. For example, subscribers could store encrypted versions of popular movies on their local hard drives, earning credit to stream the content to other subscribers in a way that’s tracked and rewarded using a blockchain.

Most people have been introduced to blockchain technology through one cryptocurrency or another, such as Bitcoin. According to Chiavrone, “A lot of investors went to bitcoin first because it was the first way to access blockchain.” He also outlined the reality that “big banks are investing in this heavily. Bank of America boasted at Davos earlier this year that they’re investing the most.”