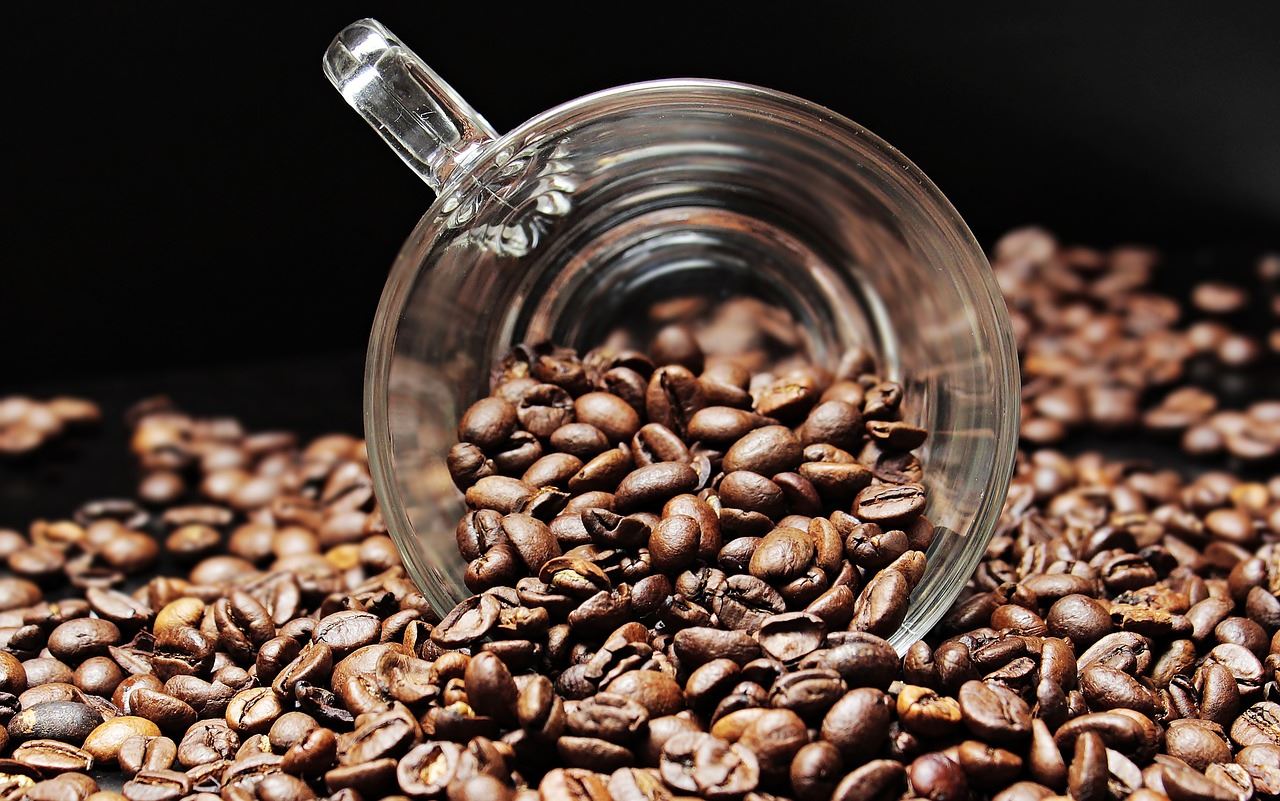 Cardano (ADA) CEO, Charles Hoskinson signed a Memorandum of Understanding (MOU) with the Ethiopian Ministry of Education. Under this agreement, Cardano will train blockchain developers in integrating blockchain technology with coffee production in the agriculture industry. A group of developers will be trained in Cardano code by the end of 2018, and it is expected that this group of people will include locals from Ethiopia.

Hoskinson co-founded Ethereum with Vitalik Buterin, giving him major credentials in having the ability to follow through on new blockchain solutions. Ethereum continues to be the platform of choice for launching new tokens for ICOs and other projects. Cardano is a much newer generation blockchain that promises faster transactions at a lower cost, with the first token on its platform, Traxia (TMT) launching this year.

Cardano is sometimes referred to as the “Ethereum of Japan.” In addition to enabling developers to easily launch tokens on its platform, people may create ADA dApps (Decentralized Applications), with Sp8de (SPX) and Traxia (TMT) looking to take advantage of this functionality.

Cardano is not the only cryptocurrency that is looking to replace Ethereum as the preferred platform for ICOs and smart contracts. Some of these include Stellar Lumens (XLM), Nano, Tron (TRX), Verge (XVG) and Ripple (XRP).

The MOU tasks Cardano with determining ways blockchain may be used to track coffee along the supply chain. If successful, it will put Cardano in line with VeChain as a supply-chain solution. In addition, the company will explore ways to utilize its blockchain for land registry purposes as a measure to protect property rights for land owners.

As the deal requires that local software developers be trained in the blockchain technology, it may take longer than would otherwise be required to see to fruition. However, if the project does produce a successful result, then Ethiopia will serve as a case study for expanding the model to the rest of the developing world.

Proud to be in Ethiopia today signing an agreement with the government. We're humbled to be working in partnership with the Ministry of Science and Technology and local entrepreneurs to explore blockchain applications that benefit the country @IOHK_Charles @jjtoconnor #blockchain pic.twitter.com/HA2f1bVvUc

John O’Connor, the director of African Operations at IOHK has been promoting the program through blog posts and other media, including a speech at the London School of Economics. There he described the land registry problem, where property owners are denied their rights of ownership due to a lack of paperwork and other records to show ownership.

Other countries in Africa have much better recordkeeping than Ethiopia. Kenya, Ghana and Rwanda are already using blockchain technology to solve this problem. O’Connor has said that he joined the blockchain industry because it provided him with a tool to help people on a global scale, not by providing handouts but rather by providing the sort of technology that would help them to solve their own problems.

The government of Ethiopia is bullish about utilizing blockchain technology in solving their problems. According to the official government website, “Blockchain, the technology underpinning crypto-currencies like Bitcoin, is one of the technologies that could revolutionize the world economy.”

IOHK, the company behind Cardano, is not the first tech business to introduce blockchain technology to Ethiopia. O’Connor pitched blockchain ideas related to Bitcoin in Ethiopia, as early as 2011. In 2014, O’Connor appeared on AfroFM, a major Ethiopian radio station to discuss the technology. He also taught a graduate course in Ethiopia. However, where we are at today with the advancement of smart contracts, and the blockchain model as a whole, makes for a very successful path forward with digital land titles and supply-chain tracking.