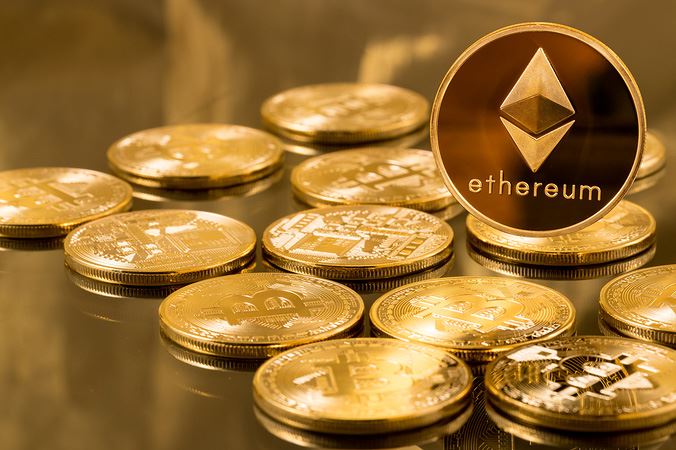 Vitalik Buterin announced that “Sharding is coming” in a tweet on Monday, April 30. Sharding is a method for increasing the transaction processing capacity, in this case for the Ethereum network.

The tweet served as a general announcement, but Buterin went into much greater depth elsewhere. This included a series of follow-up tweets, and a Reddit post. Buterin created a partial proof-of-concept for the sharding model. According to his post, a fork choice rule-based mechanism would layer sharding on top of the current Ethereum blockchain, with a random beacon, resulting in shard block times of less than 10 seconds.

Using dependent fork choice rules, there is a POS beacon chain that will be merged into the “Casper” chain, which is then tied to the main chain. The beacon chain then issues new blocks every few seconds, using the RANDAO mechanism to generate randomness that determines who the proposers and notaries are for the shard chains. Then, in order to increase the stability of the beacon mechanism, it is upgraded using a “Proof of Activity”-inspired technique.

Every time a new beacon block is created, it randomly selects a proposer which has the right to create a shard collation that points to a parent collation on the same shard, and a beacon block. This model may be a bit difficult to comprehend but the end result would be to solve the transaction speed problem associated with Ethereum. Solving this problem will make Ethereum function better as a transfer of value, and it may also help the ICO market as a whole, since most ICO tokens are built on the Ethereum, ERC20 smart contract platform. We are not financial advisors, but our layman’s opinion is that these in turn, may translate into higher trading volume for Bitcoin and thus a higher value per coin.

While Buterin’s model appears viable, there were several items that were not included in the test. First, the mechanism by which notaries would confirm collections needs to be developed and tested. Second, the shard-to-main-chain crosslink must be developed to tie the beacon and shard chains back to the main Ethereum chain. Last, a feature must be developed to enable notarizations of any shard , which also serves as a vote in a global Casper FFG cycle.

The sharding process is designed to be used on-chain, where several computers on the network may divide the transaction workload. Through this sharing of the workload, timing is significantly reduced.

Buterin admits that his model is not completed, and that research would require combining existing ideas about scaling and latency reduction.

Knowing Buterin, it won’t be long before he releases the next phase of this metamorphosis of Ethereum into an even more formidable opponent to Bitcoin.