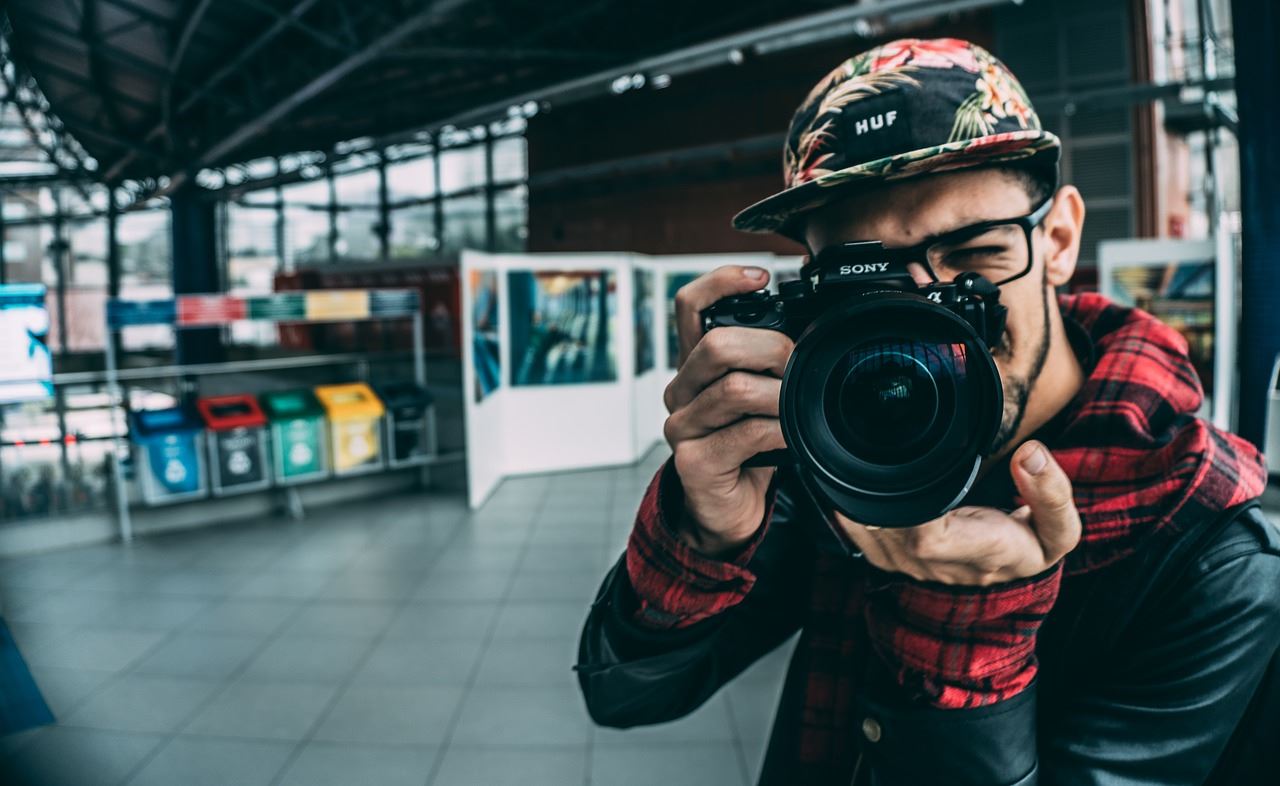 Waltonchain affiliate, Citylink partnered with China Telecom to promote the Xiamen Smart Community pilot project in February. Since then, they have expanded the system to reward users for various activities including waste classification and reduction.

The Smart Waste Classification system is a new model for outsourcing public services in urban environments. The model includes several components, including socialization, precision supervision, self-help incentives and reservation recovery. The idea is that intelligent networking equipment that is IoT enabled (Internet of Things) is accessed through a management application platform, using blockchain technology to maintain high efficiency, security and credibility in implementation.

The reward system is transparent and exchangeable, in a way that incentivizes residents to participate. Enthusiasm about the program is encouraged, using a traditional method of manual exchange, using cryptocurrency as the medium of exchange. Several key pillars compose this model:

Using the blockchain, records are immutable, making them virtually impossible to tamper with.

The original project began on February 7th, as the Xiamen Hubian Garden Smart Community Pilot Project. In its first phase, smart street lights and smart dustbins were activated in partnership with China Telecom, one of the three largest telecom enterprises in China, having built the NB-IoT network with the greatest coverage in the world. Citylink develops city intelligentization and informationization using a hardware and software platform built upon blockchain technology. Together, these capabilities give the organizations the ability to construct Smart Cities, using Waltonchain.

Ultimately Waltonchain is partnering with government organizations to create social incentives for good behavior. While this sounds like a good idea, it is important to understand that China is not a free country, and that it has even begun ranking citizens with a mandatory social credit system that rewards and punishes people according to their behavior, with a system that is expected to be fully operational by 2020. As with the credit scores that we are already accustomed to, a person’s social score will be adjusted according to their behavior, including such activities as bad driving, smoking in non-smoking zones, buying too many video games, and posting supposedly fake news online.

In this context, then Waltonchain reward system may prove useful in driving behavior that is helpful to society at large, but it also has the potential for becoming a tool utilized to tyrannize the residents of China and other places where it is implemented. China has already begun punishing people by limiting their travel. Nine million people with low social scores may not purchase airline tickets, and three million people may not even purchase business-class train tickets. The developers of Waltonchain should keep this in mind as they push forward with their agenda. With the level of influence they have, they may help to steer the government of China towards solutions that provide people with more freedom, rather than punishing them for non-conformity.