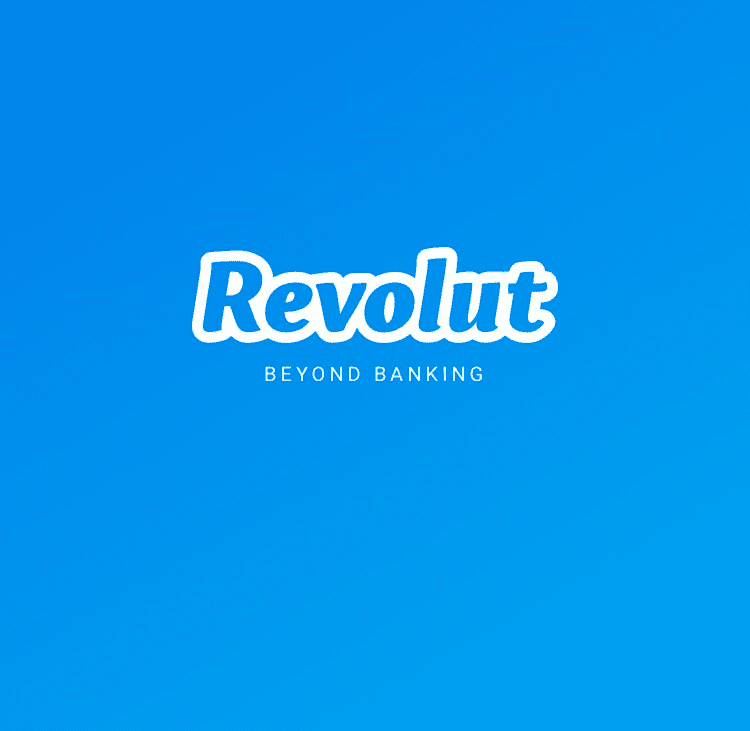 Revolut reached a $1.7 billion valuation, according to Quartz after integrating cryptocurrency into its payment app, making it the top fintech firm in Europe that allows users to send bank payments with extremely low fees, surpassing TransferWise’s valuation of $1.6 billion.

Revolut was valued at less than $1 billion in 2017, with a much smaller userbase than TransferWise. The London-based company drove its valuation to $1.7 billion in less than a year after integrating cryptocurrency trading in late 2017, through a partnership with the crypto exchange, Bitstamp. Prior to this integration, the company was operating at a loss.

Not only did Revolut enable the trading of cryptocurrencies like Bitcoin, but the company also released a debit card, backed by crypto-assets that users could use with any merchant that accepts Visa payments.

The high valuation of Revolut is largely due to the 70% surge in the company’s user base after integrating cryptocurrency trading, where it added a total of 500,000 customers in the span of two months, bringing its total user-base to 1.5 million in late February. Revolut is currently the only EU-based bank-like network that gives its users the ability to spend, store, send and receive payments from bank accounts and with digital currency assets, though Coinbase does also operate in the region.

Revolut currently accepts transactions in Bitcoin, Ethereum and Litecoin. With this versatility in payment options, it was reportedly easy for the company to raise $250 million from firms including DST Global, founded by Russian VC, Yuri Milner, increasing its total raise from investors to $340 million over three years.

Currently, Revolut is braking even, according to founder Nik Storonsky. The company will require an additional infusion of cash in order to expand into other markets including Canada, Singapore, Hong Kong, Australia and the United States. It is expected that the US will require substantial effort and capital, as many states has different regulations and licensing requirements, such as BitLicense in New York. In addition to these costs, the company expects to invest in additional staffing, to increase its total to 800 engineers, designers and other employees by the end of 2018.

Another product that Revolut plans to release include geolocation travel insurance to monetize its existing teams in France, Germany, Span and Scandinavia, and its 350,000+ daily active users and 800,000 monthly active users. Digital assets are kept in cold storage to reduce the likelihood of theft by hackers.

Revolut’s disclosures point out the volatility of cryptocurrency as a risk, where “exchanges are probably susceptible to irrational (or rational) bubbles.” At this point, most people seem aware of this risk, and yet the cryptocurrency industry continues to grow. We are not financial advisors, but we can probably expect this to be the case with Revolut as well, as it expands into new markets. They claim to be adding as many as 8,000 new customers daily, and this number can only go up when they enter the US and other markets.