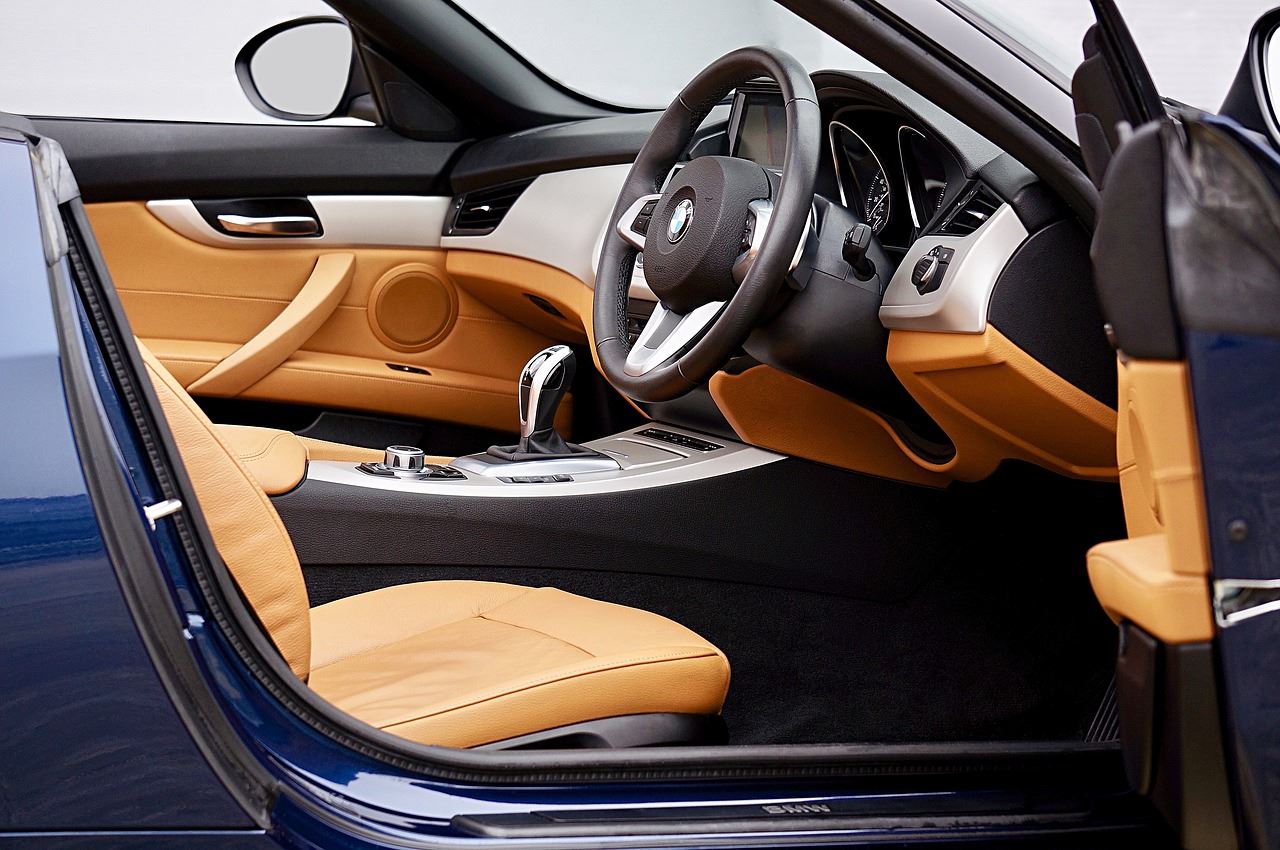 Several of the most popular automobile manufacturers in the world, including BMW, GM, Ford and Renault have created a group to determine the utility of blockchain technology in the automotive industry.

These manufacturers were among the 30 founding members of MOBI, the Mobility Open Blockchain Initiative. Other founders included Bosch, Blockchain at Berkeley, Hyperledger, Fetch.ai, IBM and IOTA. The group’s mission is to make transportation “safer, more affordable and more widely accessible using blockchain technology.”

This isn’t IOTA’s first foray into the automotive industry. In February, IOTA made a deal with Volkswagen at the Bosch Connected World Conference, to develop a connected car using blockchain technology. This followed an investment by Bosch, an automotive supplier, into IOTA in 2017.

Unlike other blockchain technologies, IOTA uses a non-blocking tangle system, which enables it to combine with an unlimited number of endpoints. This makes the IOTA blockchain more efficient to interface with IoT (Internet of Things) devices, including smart cars and their various accessories.

Volkswagen plans to use IOTA in new Connected Car systems, for such functionality as Over-the-Air (OTA) software updates. It may also serve to enable a MaaS solution (Mobility-as-a-Service), particularly in smart cities. One would expect that BMW, GM, Ford and Renault have looked into VW’s use case for IOTA in planning their own MOBI strategy.

Although the VW plans for IOTA are exciting, MOBI is looking at other ways to utilize blockchain technology. Besides the manufacture of autonomous vehicles and ride-sharing systems as is VW’s plan, some of the uses they are exploring include payments, data tracking, supply management, consumer financing, and pricing.

Other automotive projects are underway, and this competition may spark an entirely new generation of vehicles for drivers, and passengers, everywhere. Toyota is researching uses for blockchain technology, and Renault has joined the R3 research consortium.

Chris Ballinger, MOBI’s first chairman and CEO, said, “Blockchain and related trust enhancing technologies are poised to redefine the automotive industry and how consumers purchase, insure and use vehicles.”

The organization looks to engage automakers, suppliers, startups and government agencies. In this way, they may accelerate adoption of the technology sooner rather than later. Board members include Joseph Lubin, founder of ConsenSys and a co-founder of Ethereum, and Brian Behlendorf, executive director of Hyperledger.

If the project is a success, then it won’t be long before blockchain finds its way off of the internet and finds its way into other areas of our lives. We are not financial advisors and you should do your own research. However, IOTA has gone up both in value and in volume, since the announcement. According to CoinMarketCap, it rose from $1.84 to $2.34 per share on May 2nd. We may expect its market cap of $6.4 billion USD to go up as well. It is currently ranked #9 on CoinMarketCap, just above Tron.

As rumors about the deal spread, we may see additional growth in IOTA trading, as well as perhaps increases in stock prices other businesses that utilize the technology or which participate in MOBI.