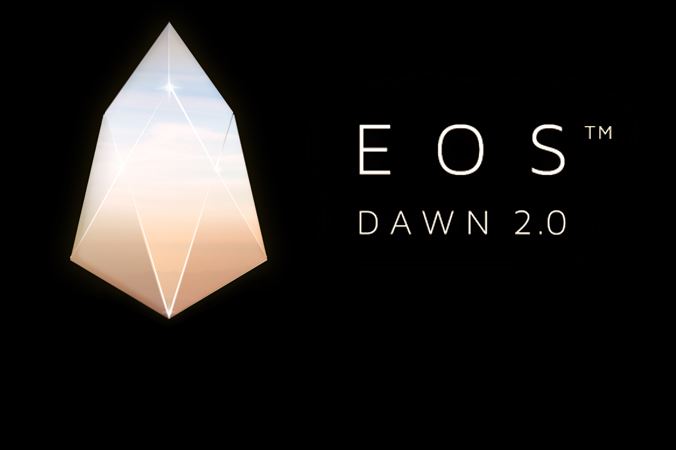 Ethereum has an advantage of being the first mover with smart contracts, and has many Blockchain developers embracing it to develop apps like Crypto Kitties, which ironically nearly crashed the entire blockchain due to its popularity. What does this mean regarding Ethereum’s scalability? Dan insists that if Ethereum is going to survive in the long term, it will need to enhance its transaction speeds. This won’t happen overnight, and it leaves one wondering whether EOS or another startup will replace it as the smart contract blockchain of choice.

EOS came in with a promise to rectify all the wrongs of the blockchain in terms of speed and scale. The aim is to create a decentralized blockchain that is more user-friendly at different levels.

EOS doesn’t just promise to improve the operating platform for Decentralized Applications (DAPPS) but aims to remain the platform of choice for developers intent on creating the next big thing as far as blockchain tokenized applications are concerned. It would be interesting to see a competitor to Crypto Kitties built on the EOS platform at some point in the future, to compare results.

During the New York Consensus 2017 event, Dan Larimer took time to share his vision with the attendants. He said that EOS, as a smart contract Blockchain platform, has been built to fill the gaps left by the current Blockchain technology challenges. According to the creators, the EOS Blockchain platform will eliminate transaction fees and can handle millions of deals per second.  If they will deliver on their promise, it will enable DAPPS to go mainstream on an improved scale and they believe this will deal a death blow to Ethereum.

The New York Times and Reuters reported that because of the great marketing job by Block.one, the developers of EOS, the cryptocurrency found a position among the 10 leading cryptocurrencies by market cap. Data sourced from CoinMarketCap placed EOS at #9 with a market cap of $747 million at $4.68 per token at the time. Today it is at $9.40 per token, peaking at around $11.

EOS’s success rides on the waves of former projects, Steem and Bitshares that made astounding claims. Larimer worked on both projects prior to EOS, and they still flourish, perhaps in part because of his success with EOS.

Dan Larimer created Bitshares in 2014 as a decentralized exchange. The project presented a horizontal scalability the enabled up to 100,000 transactions per second. Steem was an amalgamation of a decentralized version of Medium and Reddit that enabled users to make transactions without paying fees as if provided a system enabling interaction without fees.

EOS integrates a Delegated proof-of-stake (DPOS) accord like Dan Larimer’s other platforms. What this means is that the community members can pick a “witness” to verify their transaction. Users have claimed DPOS reduces transaction processing times even though others opine that it lets an exclusive group of users has an undue influence on the platform. Is EOS worth getting into? If the transaction-speed claims are true, then it’s certainly worth looking at.