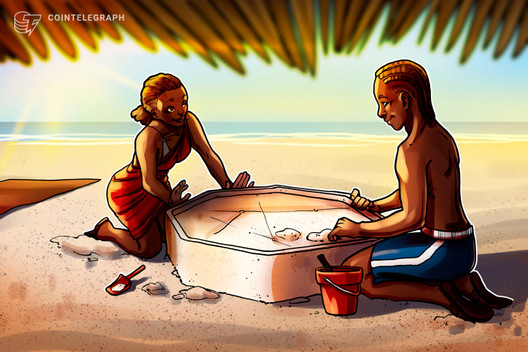 African peer-to-peer Bitcoin trade has generated more than $14.6 million in weekly volume, comprising a new record for the continent.

African peer-to-peer, or P2P, Bitcoin (BTC) trading volumes have continued to increase, with the continent posting its third-consecutive all-time high for trade activity.

As such, this past week saw African P2P trade overtake Latin America to rank as the second-strongest region by weekly volume for the first week on record. 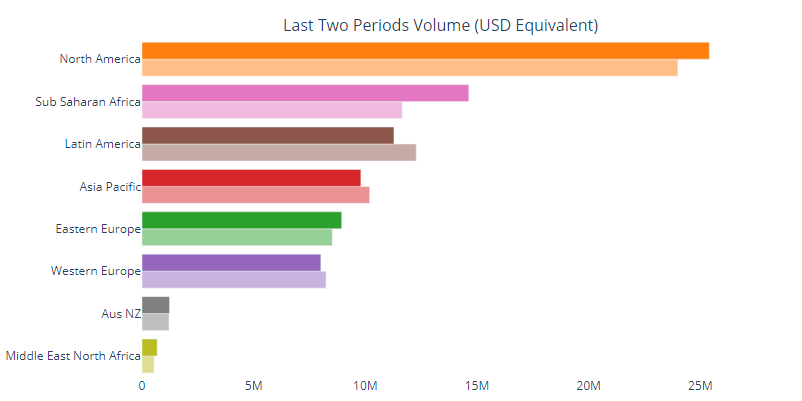 More than $14.6 million worth of Bitcoins changed hands between African users of P2P crypto marketplaces Localbitcoins and Paxful this past week.

The week’s volume beat out the continent’s previous record of $11.6 million from last week, and the nearly $10 million traded at the start of the month.

Trade between the Nigerian naira and BTC represents two-thirds of the continent’s P2P trade, with $9.5 million worth of BTC changing hands in Nigeria in one week.

Only Africa and Asia see annual Increase in P2P trade

Comparing P2P volumes over 365-day intervals shows only Africa and Asia to have made gains in yearly trade activity.