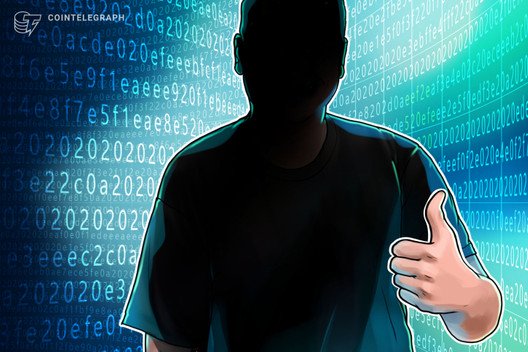 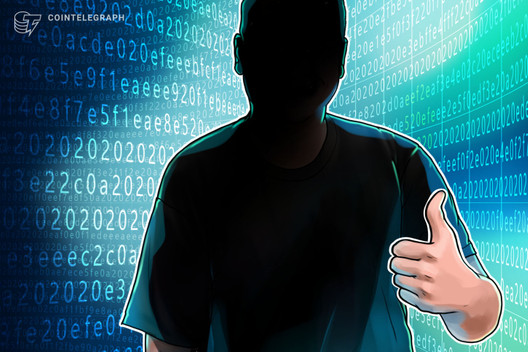 NULS releases ‘blueprint’ for Nerve Network, a cross-chain protocol, whose mysterious mastermind until now was only known as “Berzeck”.

The NULS Technical Community (NULS) has released a blueprint for Nerve Network, a cross-chain protocol. Until now, the mysterious mastermind behind the network was known only known as “Berzeck”.

Nerve Network is tackling the same issue as Cosmos (Atom) and Polkadot — a lack of cross-chain interoperability. This is something that Vitalik Buterin has recently lamented about:

Nerve Network has two layers of super-nodes. The first layer consists of 35 nodes and is similar to EOS. On top of that, there is a second layer of 15 so-called “Bank nodes”. These manage various crypto assets that may be deployed on the network.

“Over the past year, NULS developers have made 4,324 GitHub commits, the fifth most of any blockchain project. Internationally, we see greater enthusiasm as we approach cross-chain functionality, and with our modular functionality, we are on pace to outperform all other incumbents.”

In the case of Bitcoin (BTC), Bank nodes will have multi-signature addresses to which users will be sending their funds. If a Bank node misbehaves, it receives a “yellow card”, which denotes its negative activity. Persistent bad behavior warrants the issuance of a “red card”, further increasing the node’s negative status on the network.

In addition to providing cross-chain interoperability, developers will be able to use NULS-inherent smart contracts with the Bitcoin network. Similar to the Lightning Network, Nerve Network will make Bitcoin microtransactions possible by lowering costs.

Speaking with Cointelegraph, Berseck explained that his motivation for not disclosing his identity was rather prosaic:

“I am a very practical man, in Bolivia, the old government [under Evo Morales] was very much against crypto, so I was afraid. But, now the new government [under Jeanine Añez] is much more friendly. So, I don’t mind publicizing my name if it helps the project gain credibility.”

The lack of interoperability amongst various blockchain networks needs to be addressed if this technology is to gain mass adoption.