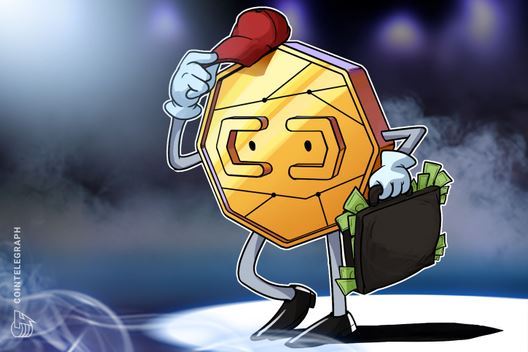 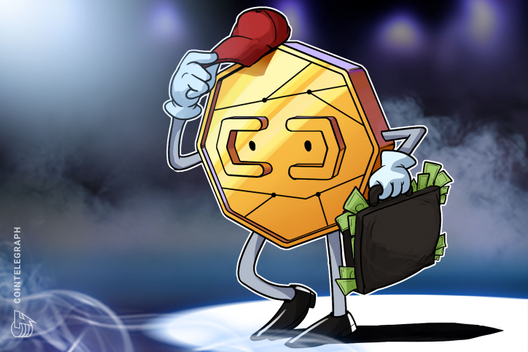 According to Yahoo! Finance citing two anonymous sources on Sept. 4, Blockchain is already negotiating the cash, which it will use to invest in equity and purchase unnamed cryptocurrency tokens.

The sources added that Sam Harrison, who joined the company in 2018 to co-found its Blockchain Ventures spin-off, is in charge of proceedings.

Blockchain has yet to confirm the reports, which come on the back of previous round in March this year.

More broadly, Blockchain has sought to diversify its crypto industry presence away from just Bitcoin (BTC), a move which has earned it criticism.

These have included a $125 million giveaway involving altcoin Stellar (XLM) last November, and resisting calls to implement Segregated Witness (SegWit) for Bitcoin users, something which would reduce the cost of sending transactions from its wallet.

Since the technology’s activation in Aug. 2017, he argued, consumers had opened 31 million non-compatible wallets with the company.