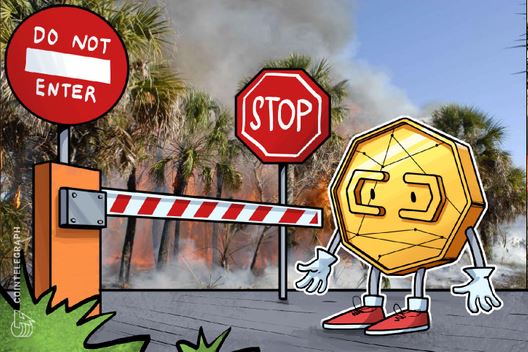 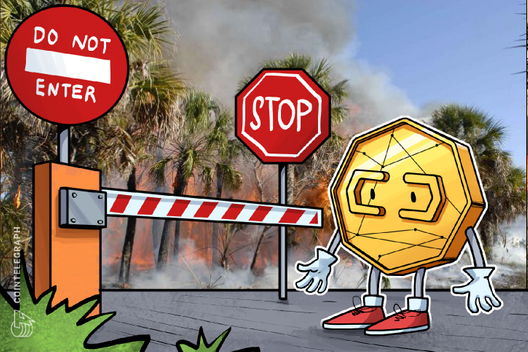 The payment processor is in hot water once again after its internal procedures contradict its own support staff.

Controversial cryptocurrency payments processor BitPay is facing another PR nightmare after the company rejected a $100,000 donation to an Amazon rainforest charity.

According to a social media complaint by Amazon Watch, an organization which seeks to support the Amazon rainforest’s ecology and indigenous peoples, the payment failed to pass BitPay’s internal checks.

The would-be donor was trying to contribute due to the ongoing wildfires in the Amazon, the charity suggests, but could not complete the payment in Bitcoin (BTC).

Officials attempted to contact BitPay, but had received no response, they said.

“We want to reach out to this person to resolve this issue, but have no way to do so. We need your help, ASAP. Thank you,” they appealed on Twitter.

The reason for the block is allegedly that Amazon Watch’s maximum payment limit was set at below $100,000. After BitPay advised staff to change it, however, they said that doing so was impossible automatically, and that they must submit separate documentation.

The episode further fuels the dubious reputation BitPay has built in recent years. Drama has included promoting altcoin Bitcoin Cash (BCH) as a more attractive alternative to Bitcoin itself, along with support for other disruptive ideas and technical issues which saw the company lose several significant clients.

Few Bitcoin wallets are compatible with BitPay’s invoices, adding to the headache for users.

Sensing the irony of a third party placing artificial limits on the open and decentralized Bitcoin network, software engineer Alex Kaul appealed to Amazon Watch to ditch BitPay for an open source alternative.

Recommending BTCPay, Kaul’s advice was welcomed by the charity, which promised to consider the switch. Last year, a similar situation caused United States travel agent CheapAir to embrace BTCPay, while venting scorn at both BitPay and fellow operator Coinbase.