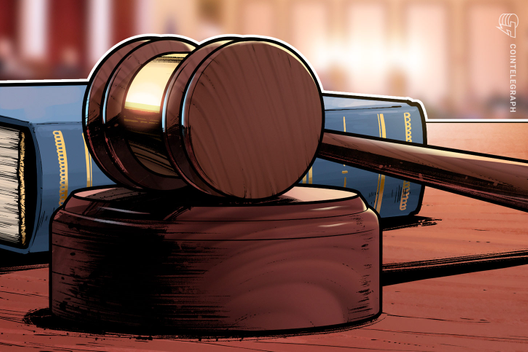 The judge overseeing the Kleiman V. Wright case has denied Wright’s motion for judgment on the pleadings, citing lack of credibility.

Judge Bruce Reinhart has denied a motion from Craig Wright in the ongoing Kleiman V. Wright saga. Wright apparently filed for a judgment on the pleadings in a two-pronged attack — neither of which met with sympathy from the court.

The court issued its decision on Aug. 15. As stated in the court document, Wright presented a factual attack, which was that the court lacked subject matter jurisdiction. For his facial attack, Wright argued that Kleiman’s estate failed to properly specify the citizenship of its parties. These attacks were aimed at the Kleiman estate’s second amended complaint (SAC) against Wright.

In his ruling, Reinhart expounded that both these facial and factual attacks hinge upon Wright’s allegations about W&K Info Defense Research membership — Kleiman’s company:

“For his factual attack, the Defendant suggests that other foreign members of W&K exist and thus diversity jurisdiction is destroyed. […] As for the Defendant’s facial argument, the Defendant contends that the SAC fails to allege the complete membership of W&K and includes language that reveals that the Plaintiff may be uncertain as to the company’s actual ownership.”

However, Reinhart ultimately concluded that Wright failed to meet his burden of production for the factual attack. Regarding the facial attack, Reinhart wrote in his decision:

“The SAC also directly states that Dave Kleiman was the ‘sole owner’ of W&K. As such, the Court concludes that the SAC survives the facial attack related to the Court’s diversity jurisdiction […] by the Defendant’s own admission, he was not an owner nor a member of W&K. Thus, any ambiguity in the SAC is easily dispelled.”

The estate of deceased computer scientist David Kleiman initially sued Craig Wright, a self-proclaimed Satoshi Nakomoto, back in the beginning of 2018, on account of his alleged theft of Kleiman’s BTC.

As previously reported by Cointelegraph, messaging service Bitmessage developer Jonathan Warren recently testified against Wright in court, claiming that some of the documents submitted in the case are fake. Warren argued that the communications Wright provided, which purported to be between him and Kleiman, were faked. Warren said that either “the date has been faked or the screenshot has been faked. […] Because Bitmessage wasn’t released at that time back in October of 2012.”