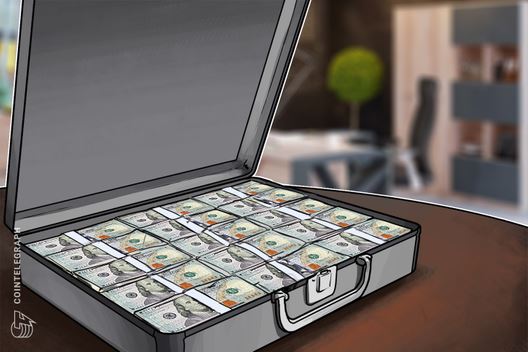 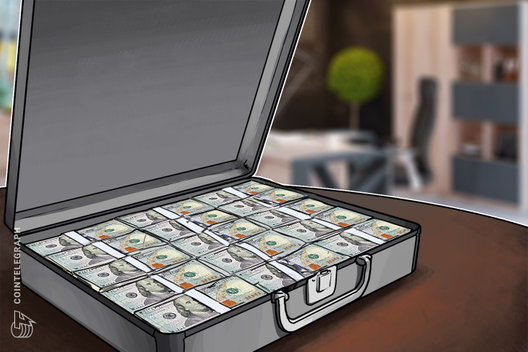 The U.S. SEC has reached a settlement agreement with entities alleged to have broken securities laws in an ICO that netted over $8 million.

The SEC concluded that the defendants raised $8,269,218 through the PlexCoin ICO. The agreement further states that the defendants will pay 55% of the funds raised in the ICO — approximately $4.5 million — as the commission determined this amount to be roughly what they personally gained from the offering.

Additionally, the document states that Lacroix and Paradis-Royer will be required to pay $1 million in civil penalties each as well as $348,145.25 for prejudgment interest, bringing the total amount of penalties to nearly $7 million.

As previously reported by Cointelegraph, the SEC obtained an emergency court order in June to freeze Lacroix’s assets as part of ongoing enforcement. At the time, the SEC alleged that Lacroix and Paradis-Royer violated security laws via the PlexCoin ICO, in which they purportedly promised a 1,354% return on investment in under a month.