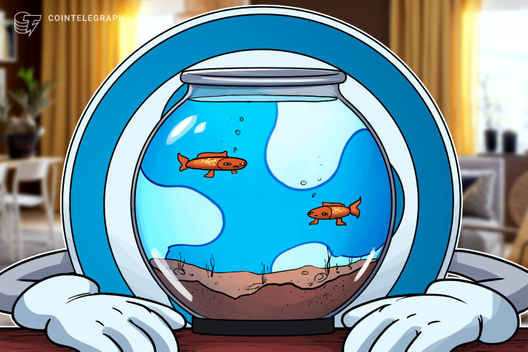 Ripple CEO Brad Garlinghouse says the firm is looking into multiple investments and acquisitions following its $30 million partnership with MoneyGram.

Ripple CEO Brad Garlinghouse says the firm is looking into multiple investments and acquisitions following its $30 million partnership with MoneyGram this June.

As Yahoo! Finance reported on Aug. 9, Ripple’s deal with MoneyGram — the second-largest remittances firm worldwide — saw it purchase a 10% stake in the entity, with an option to increase its investment by a further $20 million within two years.

XRapid — which uses the XRP token to facilitate the instant settlement of money sent in one currency into a destination currency — is notably not used by many of Ripple’s other clients, such as Santander, Standard Chartered, and American Express.

In his interview with Yahoo! Finance, Garlinghouse rebuffed the notion that Ripple had forked out a premium on Moneygram shares to ensure the firm would adopt the technology:

‘“I wouldn’t characterize it as an inducement […] we’re getting more and more customers to sign up and we’re seeing that value. If we want to accelerate that, we have the option of doing things that might be perceived and characterized by some as an inducement.”

Garlinghouse revealed that Ripple paid a high price for the deal given the reluctance of private equity firm Thomas H. Lee Partners to sell at market values: Moneygram shares had dropped almost 80% in the 12 months leading up to the partnership, but surged 168% thereafter.

‘This is a big deal’

The Moneygram partnership, Garlinghouse claimed, represents one of the first use cases of a crypto asset in production at scale:

“This is a big deal. If I were betting now, a year from now the Moneygram deal will have a more consequential impact on the crypto markets than the Libra white paper.”

Currently, Ripple is reportedly signing on two new financial institutions per week — with over 200 contracts with global clients already under its belt. Garlinhouse expects around 100 new contracts to be signed this year, 20% of which will involve xRapid and XRP.