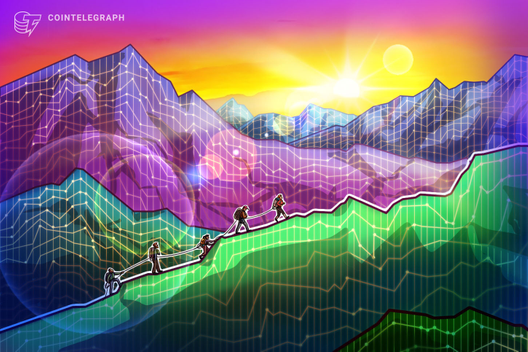 Multiple hints are converging to suggest that the trajectory of Bitcoin price in the short-term is up, not down.

Bitcoin (BTC) price was heading back towards $12,000 Aug. 8 as the largest cryptocurrency remains a firm buy, even at higher price levels.

Data from Coin360 showed BTC/USD just $80 away from its next barrier, trading around $11,920 as of press time Thursday.

Previously, the pair set a local high of $12,300 before a correction took hold to bring it back to $11,500 — something analysts said they had widely expected. 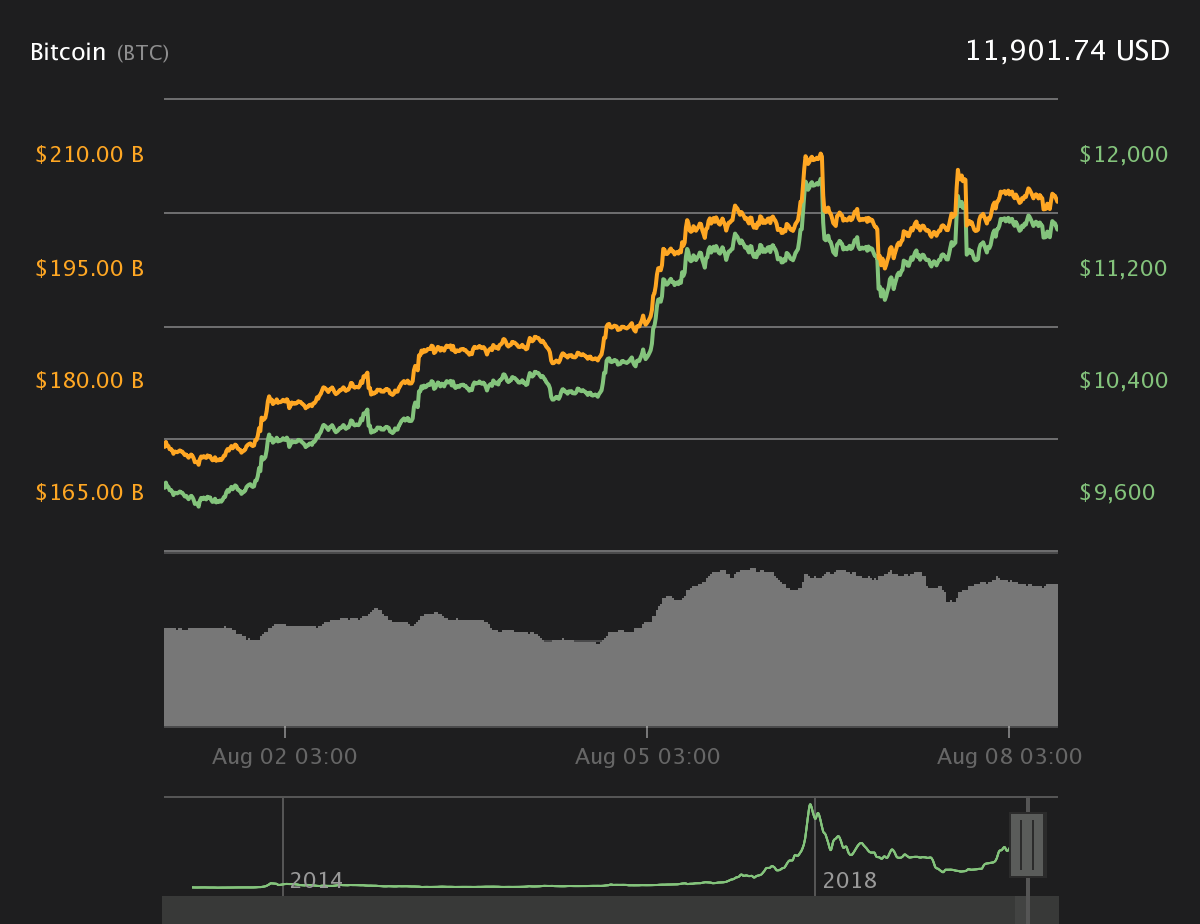 Now, momentum appeared to be building once more, as an increasing number of sources suggest Bitcoin could continue growing amid macroeconomic uncertainty.

Among them was a technical metric, the so-called GTI VERA Convergence Divergence Indicator, which this week flashed “buy” for Bitcoin for the first time since June.

The intervening period had seen bearish moves for BTC/USD, with upward momentum running out of steam to take markets as low as $9,300.

“Favorable macroeconomic fundamentals — plunging bond yields and rising stock-market volatility — appear to have endurance and should further differentiate Bitcoin from other crypto assets,” Bloomberg quoted its own analyst, Mike McGlone, as saying while reporting the GTI data Tuesday.

Other figures delivered similar appraisals of the current market, including Anthony Pompliano, who this week forecast further reductions in global interest rates could trigger fresh demand for Bitcoin as a safe haven bet.

“Central banks around the world are slashing interest rates. Soon they’ll start printing egregious amounts of money. Bitcoin halving approaching quickly. Buckle up. This may get insane,” he wrote on Twitter.

Technical analysts were also buoyant, Cointelegraph noting that daily commentators such as Josh Rager no longer felt threatened by the likelihood of BTC/USD falling into the $9,000 zone again.

Binance Coin is the only altcoin winner

For altcoins meanwhile, the picture was less absorbing. While Bitcoin price gained 2.4% in the past 24 hours, most tokens in the top twenty cryptocurrencies by market cap traded sideways. 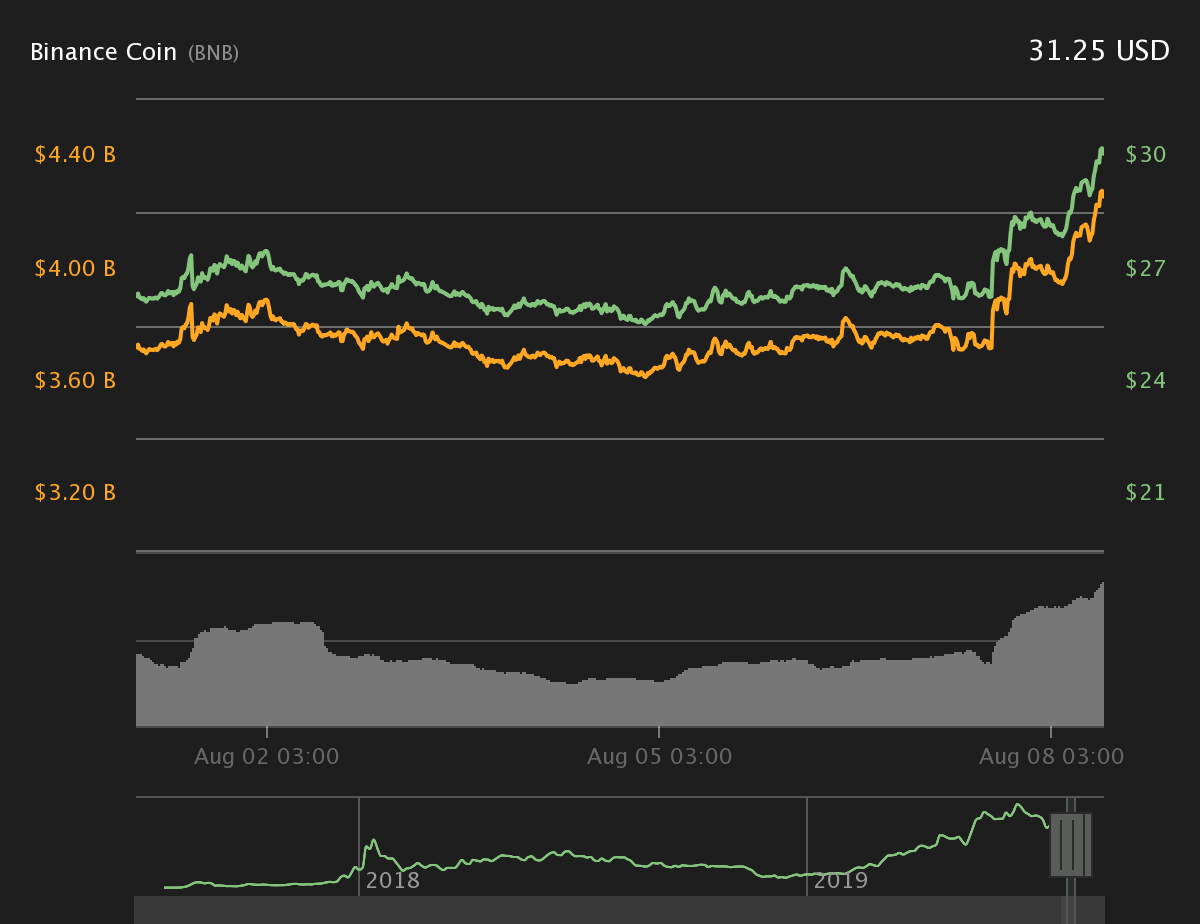 A major exception to the trend was Binance Coin (BNB), which jumped 13% as the fallout from rumors issuer Binance was hacked subsided.