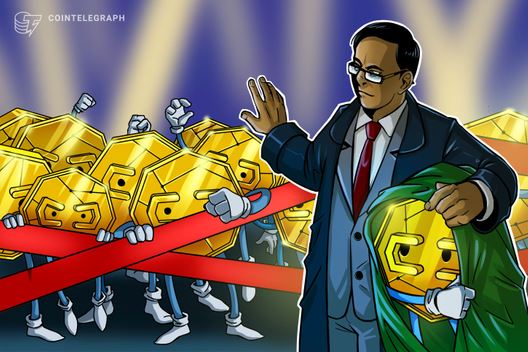 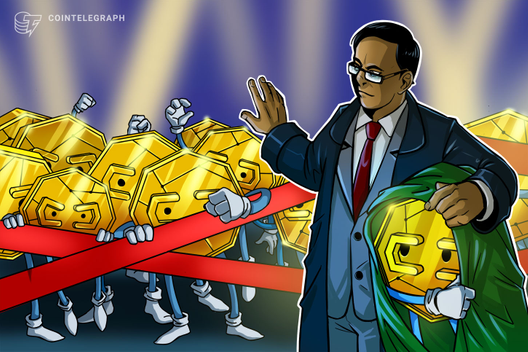 In a bid to transform into a blockchain smart city, Seoul is planning to launch its own digital currency by November 2019.

In a bid to transform into a blockchain smart city, Seoul, South Korea is planning to launch its own digital currency by November 2019.

To facilitate engagement in the city’s governance

As Australian finance-focused media outlet Finder reported on Aug. 7, the South Korean capital is looking to release a native city-wide digital currency dubbed S-coin, the objective of which will be to encourage citizens to participate in governance, facilitate cooperation between citizens and collect information.

People will receive S-coins when using public services or fulfill their citizenship obligations such as paying taxes and participating in public surveys. S-coin is set to be programmed by the government, enabling authorities to decide in exact detail when it can and can not be spent, as well as in what quantities and frequencies.

One of the S-coin use cases enables parents to give it to their children as rewards, while programming the coin to be redeemable for specific treats at certain stores and to be spent exclusively by children. The government purportedly expects that S-coin will serve as an instrument of influence on people’s behavior and developing a smart city.

Recently, South Korea’s second most-populous city after Seoul, Busan, decided to launch a local cryptocurrency. By issuing a local digital currency, the city expects to revive the local economy, as well as to secure a leading position in blockchain development.

Blockchain is a “question of survival”

“While regulatory innovation in the era of industrialization was a matter of choice, it is now a question of survival as we are experiencing the fourth industrial revolution, characterized by fusions across industries and fields.”

Moon added that creating real use cases for blockchain to protect personal data contributes to a greater international presence for South Korea, while blockchain applications in finance will greatly contribute to the revitalization of the country’s economy.