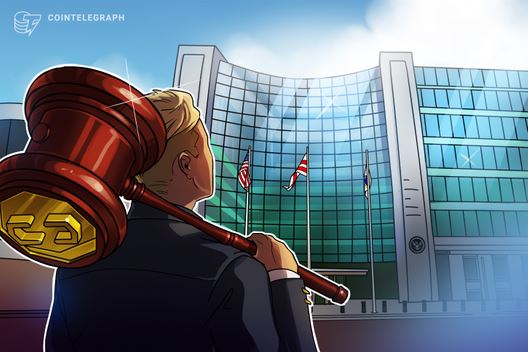 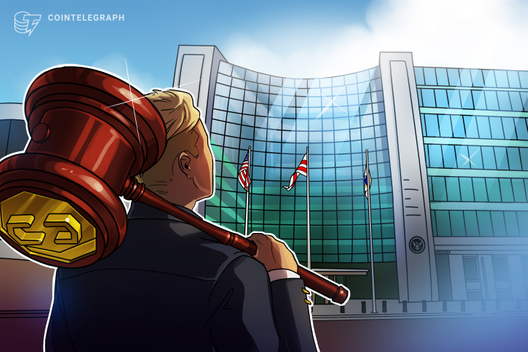 Kik says the SEC’s allegations are based on smoke and mirror tactics, and that they have no strong evidence to support their case.

“If the Commission had strong evidence that Kik offered or promised TDE purchasers an opportunity to profit from Kik’s efforts, as part of a common enterprise, the Commission would have simply outlined all the relevant facts and let those facts speak for themselves. Instead, the Commission’s Complaint reflects a consistent effort to twist the facts by removing quotes from their context and misrepresenting the documents and testimony that the Commission gathered in its investigation.”

Moreover, Kik wrote that these purported smoke and mirrors tactics will ultimately fail the SEC if the case goes to trial:

“The result is a Complaint that badly mischaracterizes the totality of the facts and circumstances leading up to Kik’s sale of Kin in 2017. These tactics may have gotten the Commission a decent news cycle, but they will not withstand meaningful scrutiny at summary judgment or trial.”

Kik even goes so far as to claim that the SEC is failing to uphold its governmental obligation to pursue justice by resorting to what Kik alleges to be calculated misrepresentations:

“Indeed, apparently recognizing the weakness of its claim, the Commission has rejected its higher governmental duty to first and foremost seek justice, and has instead employed a strategy to twist the facts, creating a highly selective and misleading depiction of the record as set forth below.”

As previously reported by Cointelegraph, Kik initially warned the SEC in January that they would fight back against enforcement if the Commission pursued action against them for alleged securities law violations in a nearly $100 million initial token offering. In May, Kik made good on their promise and launched a $5 million funding campaign to back a lawsuit with the Commission.