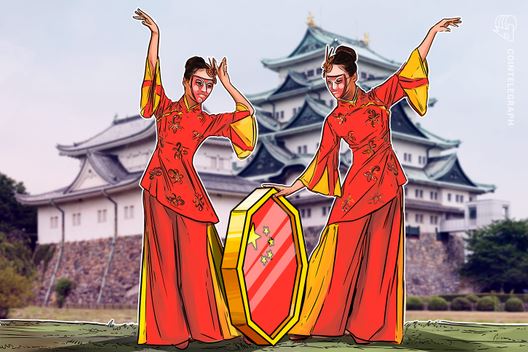 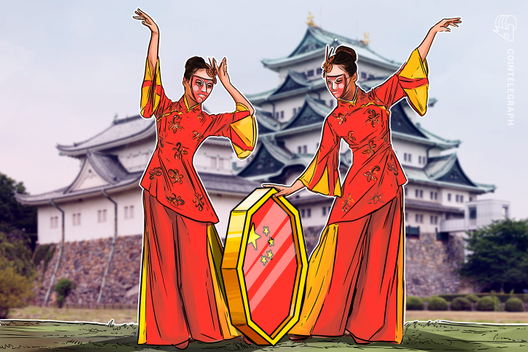 China’s central bank, the People’s Bank of China, has announced in a recent video conference that it is prioritizing the development of a national digital currency.

China’s central bank, the People’s Bank of China (PBoC) announced that it accelerated the development of its cryptocurrency.

In an Aug. 2 statement, PBoC summarized the proceedings of a video conference, in which the bank conveyed the Party Central Committee and the State Council priorities on economic and financial initiatives ranging from monetary policy to support for small businesses.

PBoC suggested that it should accelerate the research and development of its digital currency. Furthermore, the statement also indicates that much attention should be also given to other domestic and foreign cryptocurrencies.

Additionally, the bank said that it should strengthen financial risk remediation as well as its policy propaganda interpretation and respond quickly to social concerns.

PBoC has seemingly prioritized the development of a digital renminbi in response to the growing adoption of cryptocurrencies globally, especially following the announcement of Facebook’s Libra stablecoin project.

In early July, PBoC director Wang Xin said that Libra could, “could create a scenario under which sovereign currencies would coexist with U.S. dollar-centric digital currencies. But there would be in essence one boss, that is the U.S. dollar and the United States. If so, it would bring a series of economic, financial and even international political consequences.”

PBoC purportedly received approval from the State Council to begin work with other market participants on a central bank digital currency.

Also in July, former PBoC governor Zhou Xiaochuan warned that the country must take precautions against Libra. Zhou served as PBoC governor from 2003–2018, a period when the government began cracking down on crypto-related business and activities, including a ban on initial coin offerings.

U.S. lawmakers recently called for the country to lead in blockchain and cryptocurrency development during the recent hearing on “Examining Regulatory Frameworks for Digital Currencies and Blockchain.”

As Cointelegraph reported at the end of July, Facebook has warned its investors that its Libra stablecoin may never be released due to the increasing regulatory concern. Meanwhile, retail giant Walmart has filed for a patent for its own digital currency similar to Libra.