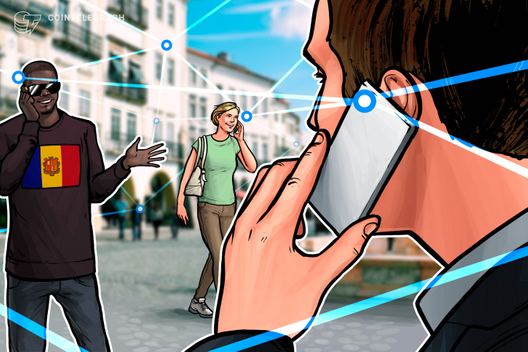 Andorra Telecom has entered into partnership with Spanish digital economy-focused non-profit Alastria to integrate blockchain technology into its internal processes.

Alastria is a consortium of over 800 non-profit organizations that launched Spain’s first national multi-sector blockchain network in a bid to facilitate the development of digital economy through blockchain.

Alastria will enable Andorra Telecom to deploy its blockchain network with its own node. Jordi Nadal, director general of Andorra Telecom, said that “the agreement with Alastria allows us to reinforce the technological pillar and allows developments with different technologies, all of them of reference.”

In February, the government of Andorra announced that it will implement blockchain technology in the country’s higher education system. The initiative is aimed at creating a more secure registry processes, wherein academic degree data recorded via blockchain becomes harder to tamper with.

That same month, Spain’s largest multinational telecommunications company, Telefónica, announced an initiative to support entrepreneurs in innovative technologies such as blockchain and artificial intelligence. “This call is aimed at strengthening the growth of companies in territories and ecosystems where there is already great entrepreneurial talent,” the release read.