Cash App, they payments app of San Francisco-based payments company Square, announced a Bitcoin (BTC) giveaway in a tweet published on July 26 as its stock price continues to grow, according to MarketWatch.

In its tweets, the official Cashapp Twitter account announced that it will give away $50,000 in Bitcoin. In subsequent tweets, Cashapp also pointed out that the number of tweets grew first to 12,300, and then to 40,300.

As Cointelegraph reported at the end of June, Square already enabled Bitcoin deposits to all of its Cash App users. Notably, Square’s founder Jack Dorsey — who is also the creator of Twitter — has been putting together a team dedicated to improving crypto infrastructure in general.

Square is a growing company 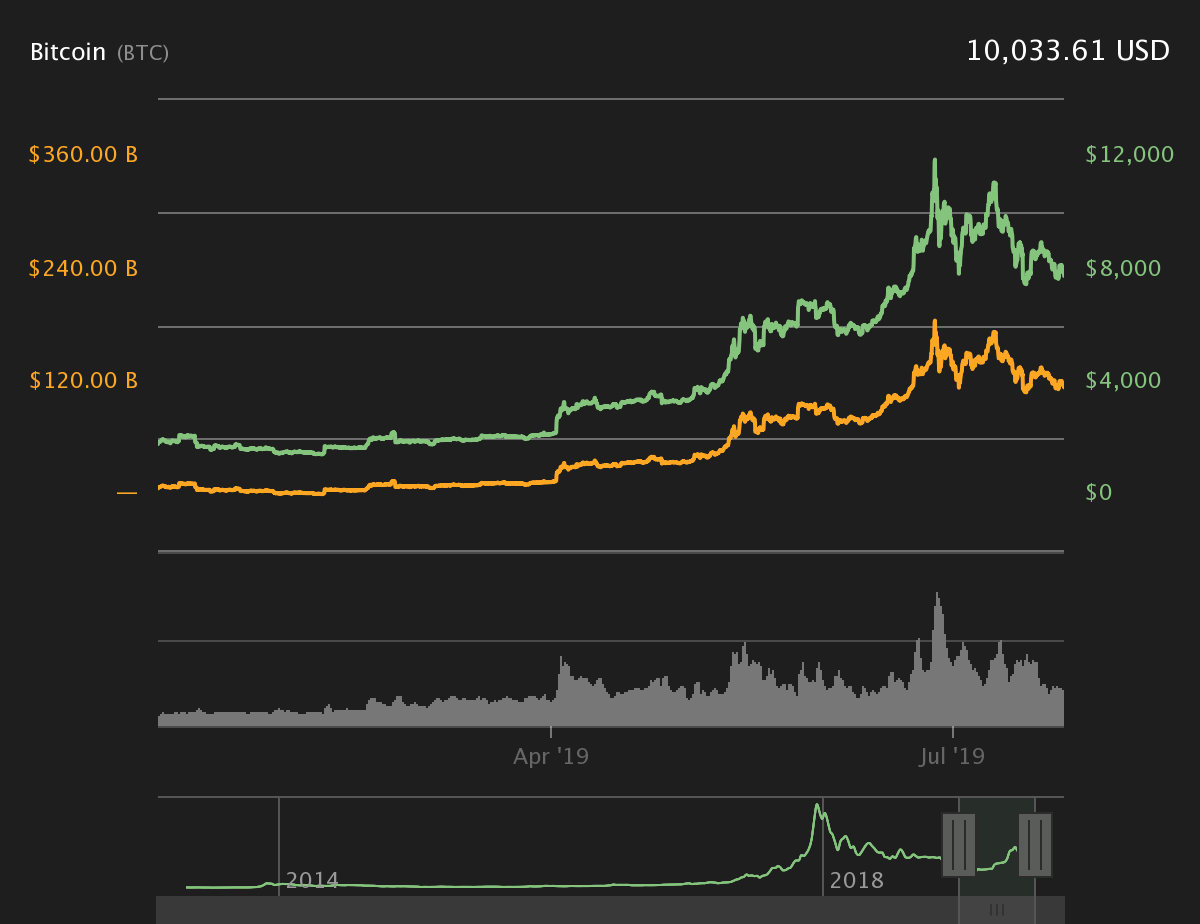 As Cointelegraph reported earlier today, the Chinese central bank released on its website an infographic illustrating what is Bitcoin, how it works, and why it’s valuable.