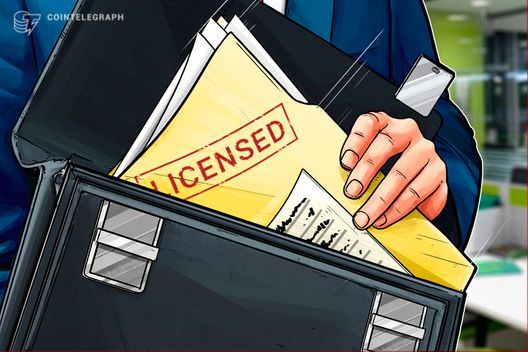 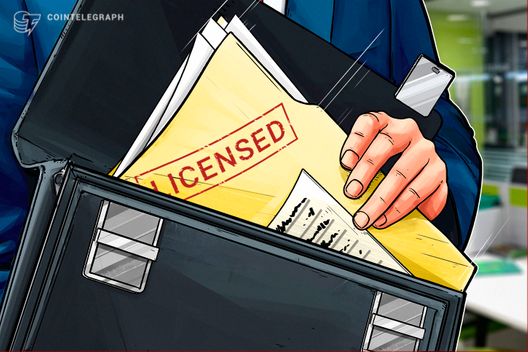 Seven applications will be either approved or rejected within two months, according to data recently released by the agency.

According to new insight into the Japanese financial agency’s review process of companies applying for a cryptocurrency exchange license, seven applications will be either approved or rejected within two months. Cointelegraph Japan reported on this development on Jan. 12.

The new information in regard to the review process offered by the Financial Services Agency (FSA) revealed that it involves a lengthy procedure that takes almost six months from the time of application — which includes the submission of answers to over 400 questions — to official decline or approval.

According to the FSA’s explanation, after receiving the answers, the agency communicates with the company to verify its business plan, governance, cybersecurity, management system, and anti-money laundering (AML) and counter-terrorist financing. In this phase of the review, the agency’s officers will personally verify the company’s practices in person.

After this first phase — which reportedly takes about four months — the company officially submits their application to the FSA. The agency at this point checks the application and decides whether or not to issue the license within two months.

The FSA has declared that there are 21 companies taking part in the first part of the review, and seven are already in the decision phase. It can be extrapolated from this data that up to seven companies could be granted a new license by the summer.

As Cointelegraph recently reported, the FSA has denied that it is considering allowing Bitcoin (BTC) exchange-traded funds (ETFs), a rumor that had been recently suggested by major financial publication Bloomberg.

The FSA is also considering the regulation of unregistered firms that solicit investments in cryptocurrencies, as Cointelegraph reported on Jan. 8.