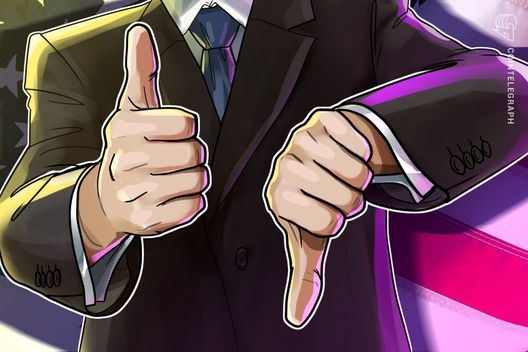 The embattled leader of Malta’s opposition Adrian Delia has faced a fresh backlash over his criticism of the government’s pro-cryptocurrency stance. Delia’s comments were reported by national daily newspaper The Malta Independent on Jan. 6.

Malta, whose president Joseph Muscat regularly praises both cryptocurrency and blockchain technology, has sought to become what it describes as a “Blockchain Island.”

Despite signing a wealth of agreements and conspicuously welcoming crypto businesses such as crypto exchange Binance to its shores last year, Delia is not convinced about the current trajectory.

For Delia, a lack of activity in recent weeks is cause for concern.

According to The Malta Independent, which did not quote Delia directly, he considered that “Malta was touted as Bitcoin Island by the government but the government has been completely silent over the Christmas holidays on practically everything.”

After his comments, Malta’s Parliamentary Secretariat for Financial Services, Digital Economy and Innovation hit back, claiming Maltese capital Valletta “was going to be giving more peace of mind and protection for cryptocurrencies such as Bitcoin.”

Efforts were also underway to ensure the public was well-informed about potential scams in the industry, the Secretariat added.

In October, Malta was one of seven European Union member states which signed a declaration to promote blockchain usage.

Delia is currently facing separate calls to step down from his position over allegations of domestic abuse, something he has denied while adding he would stay on in the job.