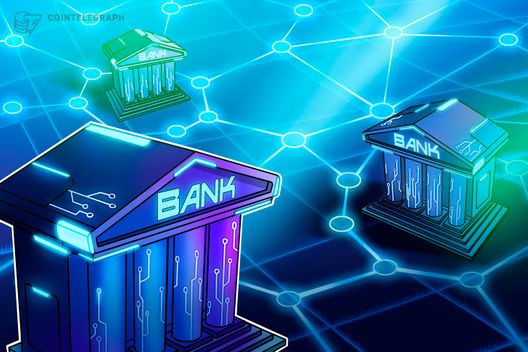 The largest private bank in Brazil, Itau Unibanco, has tested a $100 million loan on a blockchain platform powered by R3.

Brazil’s largest private bank has partnered with United Kingdom bank Standard Chartered to create a blockchain-based platform for small loans, according to a press release published by Itau Tuesday, Dec. 4.

Moreover, Itau and Standard Chartered, joined by United States multinational financial services company Wells Fargo, have issued a club loan of $100 million to test the platform. According to the release, the points of trial contract were effectively negotiated during the experiment, and the document was then checked for compliance with the conditions set and finally signed by both parties.

Ricardo Nuno, the head of treasury department at Itau, said that blockchain technology improved the communication between the banks, which is normally comprised of 2,000 words for a similar matter, Reuters writes.

Nuno further added that the money was not actually transferred, as it was a trial, but that the platform will definitely allow for that in the future.

Germana Cruz, head of financial institutions for Latin America at Standard Chartered, told Reuters that the company might use the results of the trial to issue loans on blockchain in the region.

Cointelegraph has also reported that U.K.-based bank Natwest was set to launch a similar blockchain platform based on R3 Corda technology in the syndicated loans market in November.