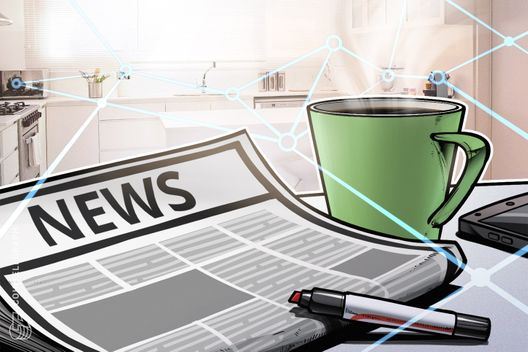 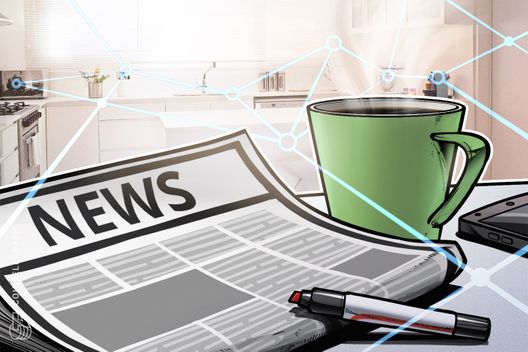 Ethereum blockchain startup and incubator ConsenSys plans to streamline and toughen its business style amid a competitive blockchain space.

Major Ethereum (ETH) blockchain startup and incubator ConsenSys plans to streamline and toughen its business style amid an increasingly “crowded” competitive blockchain space. The shift in strategy was reported by online tech journal Breaker on Dec. 3.

Breaker cites a letter to staff from ConsenSys CEO and Ethereum co-founder Joseph Lubin, reportedly sent late last Friday night, which outlines a new phase in the Brooklyn-headquartered company’s work. As per the letter, ConsenSys — which employed over 1,100 employees as of February 2018, across 29 countries — is entering what Lubin calls “ConsenSys 2.0.”

This, according to Breaker, represents a more efficiency and revenue-driven approach company-wide, with ConsenSys Ventures — its investment arm — set to become closer to a “traditional startup accelerator.” Lubin’s letter reportedly told staff that:

“We must retain, and in some cases regain, the lean and gritty startup mindset that made us who we are. We now find ourselves occupying a very competitive universe […] to ‘succeed wildly’ […] we must recognize that what got us here will probably not get us there, wherever ‘there’ is.”

In an interview with Breaker on Nov. 30, Lubin clarified that ConsenSys’ leadership will “get a lot more rigorous in terms of milestones and timetables, [even if that entails] dissolving projects if we’ve come to the conclusion that our earlier assumptions were incorrect.”

Projects under ConsenSys’ wing, the letter has reportedly outlined, will be judged by three broad metrics: revenue (or return on investment, even if based on projected future value), benefit to the Ethereum ecosystem, and social good.

While the company plans to reassign staff from shuttered projects to other initiatives, Lubin reportedly “did not rule out layoffs” in his interview with Breaker.

Part of the “lean and gritty” mentality extends to a parsimonious approach to staff expenses, with a dedicated team for cutting travel costs and a proprietary mechanism in the works for the firm to compare prices across hotels.

Lubin told Breaker that even while the projects under its oversight remain “agile,” the company as a whole has become unwieldy. While stressing the continuity in the company’s vision, he noted that ConsenSys 2.0 would entail “focusing […] [and] adding rigor [and] accountability” in the midst of what he called an industry-wide price “contraction.”

As reported last month, decentralized social networking platform Steemit is laying off more than 70 percent of its staff in the wake of the recent crypto market crash, as well as beginning a structural reorganization.