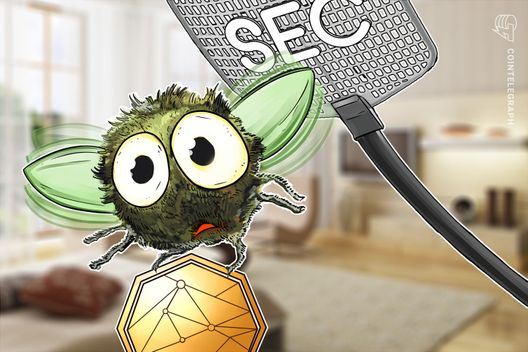 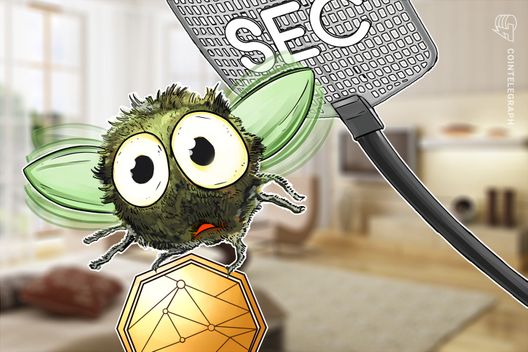 The U.S. SEC has announced settled charges against Floyd Mayweather Jr. and DJ Khaled for unlawfully advertising an ICO.

Per the announcement, the SEC found that Mayweather did not disclose promotional payments from three ICO issuers, including $100,000 from cryptocurrency startup Centra Tech, while Khaled, also known as DJ Khaled, failed to disclose $50,000 payment from the same company.

Back in May, the three co-founders of Centra — Sohrab Sharma, Robert Farkas, and Raymond Trapani — were formally indicted for running a fraudulent ICO, which raised $32 million from investors in 2017.

Moreover, Mayweather agreed to collaborate with the investigation and not to promote any kind of securities during the next three years. Khaled has been barred from securities promotion for two years. SEC Enforcement Division Co-Director Steven Peikin commented on the issue:

“Investors should be skeptical of investment advice posted to social media platforms, and should not make decisions based on celebrity endorsements. Social media influencers are often paid promoters, not investment professionals, and the securities they’re touting, regardless of whether they are issued using traditional certificates or on the blockchain, could be frauds.”

Mayweather began promoting Centra’s ICO in September 2017, claiming that he was already using his Titanium Centra card to use digital currencies like Bitcoin (BTC) and Ethereum (ETH) in his business transactions. At that time, Centra’s ICO was the third ICO being promoted by Mayweather.

Just a few weeks later, Khaled joined Mayweather in promoting Centra’s ICO by making public his acquisition of a Titanium Centra Card on his Instagram account.

Later in November 2017, the SEC warned that ICOs  that were endorsed by celebrities could be illegal. The commission claimed that personalities who promote token sales could be violating the “anti-touting” laws if they do not reveal the compensation they received from their endorsements.