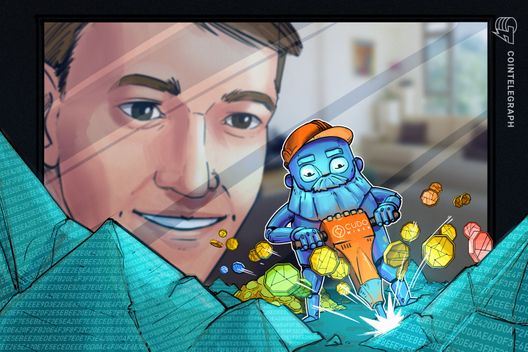 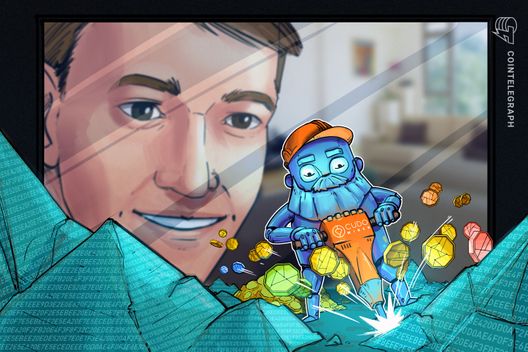 A beta version of a smart crypto mining platform has gone live – and the company’s founders believe seasoned pros are hurting their chances of making a profit.

A company has released the beta version of its cryptocurrency mining platform – the first iteration of “simple to setup, highly automated” software that is aimed to appeal to newbies and seasoned professionals alike.

Cudo Miner says its offering is a GUI miner, which in other words is a graphic frontend for its interface. Its accessible technology means “inexperienced miners can install and sit back while the software automates everything else,” while experts have the chance to adjust advanced settings in line with their preferences.

The program is able to mine multiple coins and switch between them based on which one is the most profitable at any given moment. Casual miners can leave Cudo Miner working in the background while they use their PC, ensuring that it does not interfere with their computer’s performance. Crypto enthusiasts with dedicated mining rigs can maximize earnings by tweaking algorithms on the “advanced settings” page, where they can also see the results of all their benchmarks. Automatic overclocking and other features designed to boost profitability are being released by the end of the year, aiming to bridge the gap between traditional command line and GUI miners.

These features are reinforced by a dashboard where miners can examine data related to their mining performance, look at historic earnings, view hardware information and power levels, as well as keep a close eye on the health of their devices.

Cudo Miner users also have a choice in how they get paid – they can receive compensation through Ethereum or Bitcoin, and additional coins will be included to the list in the future.

Mining: no longer a minefield

The company says that its simplified approach to mining has struck a chord with crypto enthusiasts. Since launching a month ago, Cudo says that its software has attracted thousands of users in more than 130 countries. Available on Windows, Mac and Linux, the program updates automatically and makes the necessary changes as forks arise.

Overall, the crypto mining world has been suffering a crisis of confidence over the past few months – but with Bitcoin miners alone already generating $4.7 billion in revenue for the first nine months of 2018, there is still a lot to play for.

Cudo Miner ardently believes that “GPU mining is definitely alive and kicking,” but its team argue that the strategies being adopted by some professional miners are diminishing their chances of making a decent profit. Altcoins are often the most profitable only for a few minutes or hours, so one needs to mine during this period to maximize gain. They say the emphasis needs to move away from focusing on a single coin or algorithm in favor of chopping and changing between an array of cryptocurrencies as well as choosing optimal settings – elevating their chances of making it worthwhile.

The company’s founders were motivated to find an accessible mining solution when they discovered “the huge amounts of computing power on laptops, PCs and servers” – with hardware often idle 60 percent of the time. As a result, they sought to develop a solution that kills two birds with one stone: stopping resources from being wasted while maximizing profitability from mining by removing barriers to entry.

Crypto with a conscience

Of course, utilizing underused resources doesn’t detract from the fact that there are concerns about the energy consumption that goes into cryptocurrency mining, with a recent report suggesting that it takes more energy to produce $1 of Bitcoin than it does to uncover a dollar worth of gold or silver.

Cudo says it is the first crypto mining company to commit to being carbon neutral – as well as making an active effort to get its users to follow suit.

The company offsets its energy consumption by investing in carbon credits that aim to help good causes – delivering funding to solar and wind power projects in India which deliver renewable energy to the national grid. Miners will soon be able to select options that make their own hardware carbon neutral, too.

Over time, Cudo believes distributed computing has the potential to help a number of good causes, including cancer research, protein folding and seismic imaging.

Within Cudo Miner, users can choose to mine anonymously in order to test the software without logging in. The revenue received goes to charity. It has also established a charitable arm called Cudo Donate, where miners can convert their spare computing power into cash for good causes. This project has the goal of raising $1 billion in funding and computing resources for charities in the coming years.

Cudo was founded by CEO Matt Hawkins and by Duncan Cook, and both men have been motivated by a desire to do something philanthropic. Cook has experience in building technology for good causes, and one of his projects was a disaster warning app for the American Red Cross, which has helped to save countless lives during natural disasters.