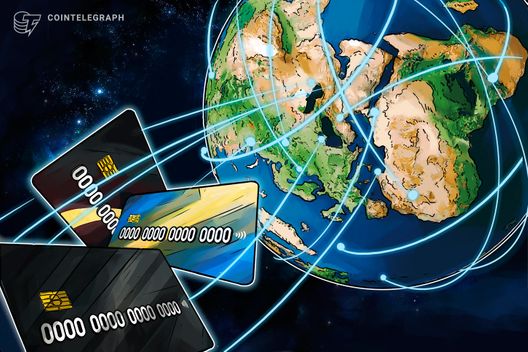 SBI Ripple Asia and the Japan Payment Card Consortium have announced a joint proof of concept to prevent fraud with blockchain technology.

SBI Ripple Asia and the Japan Payment Card Consortium have announced a joint proof of concept (PoC) to combat fraud with blockchain technology, according to an official release published Nov. 16.

According to the news release, the PoC will be conducted on R3‘s blockchain platform, Corda, and will aim to prevent damage wrought by fraudulent transactions by enabling the real-time sharing of data between parties using blockchain.

The Japan Payment Card Consortium counts nine major credit card issuers – including American Express (Amex), Credit Saison and Toyota Finance – and two payment-card technology providers as members. SBI Ripple Asia is a joint venture from Japanese financial services giant SBI Holdings and blockchain firm Ripple that has been working to advance blockchain-powered solutions for the financial and enterprise sector since its establishment in 2016.

Corda has reportedly been chosen for the PoC due to its data privacy and security set-up. The release outlines that data in the system is to be “shared only with those that have a ‘need to know.’” Each company will own a Corda node, and while each company implements its own security policy, the data sharing among the nodes is secured by Corda.”

Japanese IT services provider TIS, which is a member of the R3 consortium, will reportedly develop a secure and scalable information sharing system for the PoC on the basis of Corda.

Although at the PoC stage, information will be shared only between the participant card companies. The consortium says it will consider extending data sharing to a broader range of parties – such as merchants and payment service providers (PSPs) – in future, in the name of better protecting against fraud industry-wide.