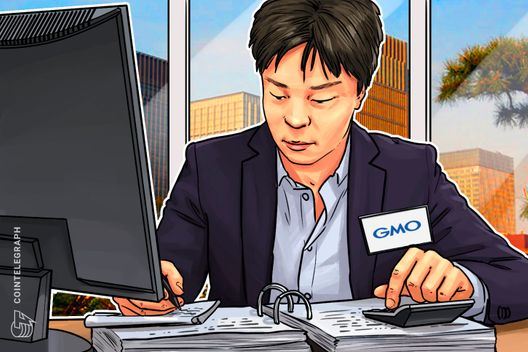 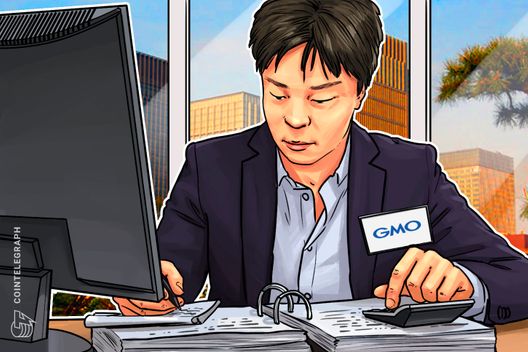 Japanese IT giant GMO Internet reveals that profits for its crypto exchange and mining segment have shown a visible rise in Q3.

Japanese IT giant GMO Internet has published its third quarter report Monday, Nov. 12, revealing a “historical performance” of its crypto-related sectors despite “the harsh external environment.”

GMO claims its crypto businesses, including mining equipment production and its crypto exchange, have gained 2.6 billion yen ($22.8 million) in revenue over the third quarter “in just a year since the launch.”

GMO Coin, an exchange platform launched by the company, has reportedly seen up to 208,000 users trading about 89 billion yen ($781 million) in October. GMO also reports that the profits are up 34.4 percent quarter on quarter (QoQ).

In the meantime, the revenues for GMO’s mining segment are also up QoQ, but profit has been down in the second and third quarters. The company yet again links the decrease to the “worsening external environment” and “increasing depreciation cost.”  According to the statistics provided by GMO, in October their mining hashrate equaled 674 petahash per second (PH/s), but the company is planning to reach 800 PH/S within the year.

As for new mining rigs, the delivery of the GMO Miner B3 announced back in July and scheduled for October has been postponed due to the delay of some electronic components.

The company has also changed a ticker for its yen-backed currency, GMO Japanese Yen, from GJY to GYEN. The company announced the creation of the cryptographic stablecoin tied to Japanese fiat in early October, which targets international transactions and is set to launch in 2019.